CD sales plummet in US as streaming rises 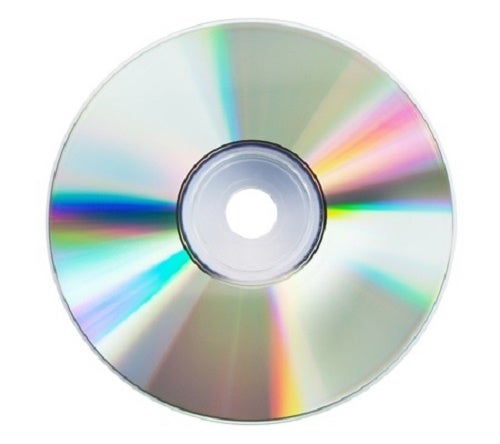 NEW YORK, United States—US sales of CDs tumbled by nearly a third in the first half of the year, although the boom in streaming largely compensated for lost revenue, the industry said Monday.

Revenue from full-length CDs, which long dominated the industry, fell by 31.5 percent in the six months through June compared with a year earlier to $494.8 million, the Recording Industry Association of America said.

CD singles, which briefly enjoyed popularity until the rise of digital music and its song-driven format, nosedived by 81 percent in revenue.

But overall music revenue in the United States, the world’s largest market, dropped only slightly to $3.2 billion amid the rapid rise of streaming.

Sales from streaming—including on-demand subscription services such as Spotify’s paid tier and Internet radio networks—totaled $1.03 billion, up 23 percent from a year earlier, although about the same as the performance in 2014’s second half.

Streaming accounted for one-third of the industry’s total revenue, up from 26 percent in the first six months of 2014, the association said.

Posting even sharper growth than streaming was vinyl, amid a resurgence of small-scale independent record stores.

Vinyl revenue soared by 52 percent in the first half, although the overall value was far smaller than CDs or digital.

The association’s chairman, Cary Sherman, said that the figures showed “the story of a business undergoing an enormous transition.”

While voicing optimism for the promise of digital music, he said: “Intense demand and billions of streams does not always equal fair market rates or a fair playing field.”

Competition in streaming has risen sharply in recent months, with Apple introducing a service and rapper Jay Z rebranding the Tidal company to compete with players such as Spotify, Rhapsody, Rdio, Deezer and Google Music.

With more consumers streaming music on-demand, revenue from permanent digital downloads wobbled by four percent, although the $1.3 billion was still worth more than streaming.

Digital music has taken off at different speeds around the world, with streaming widespread in Scandinavia but CDs still the key format in Japan and Germany.