Samsung may not release foldable smartphone next year–analyst 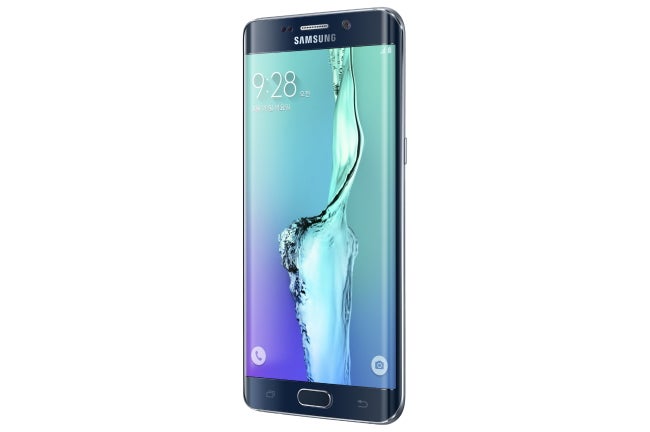 Samsung Electronics’ Galaxy S6 Edge Plus, which features a display curved on both sides. SAMSUNG ELECTRONICS

SEOUL, South Korea — Speculation is rising that tech giant Samsung Electronics will unveil its first foldable smartphone next year, which will likely stand out among similar looking and dull flat-screen handsets.

Market analysts, however, anticipate that customers will not be able to get their hands on the much-talked-about Samsung foldable smartphone next year.

“Samsung will not likely release the foldable smartphone next year,” said Jerry Kang, a principal analyst from research firm IHS Technology at the Korea Display Conference, an annual conference for the display market which was held in Seoul on Wednesday and Thursday.

“Even though it has been confirmed that major display and handset makers have been developing foldable products, there are still bumps on the road for mass production of those products,” he added.

He cited that difficulties in producing flexible components inside smartphones as a reason for the delay of the release.

“Like a sandwich, it is harder to fold a device if there are more layers inside gadgets,” said the analyst, adding there should either be “fewer or thinner layers within handsets.”

If a smartphone with a flexible organic light-emitting diode display can fold in half like a booklet, the display itself and other components including touch panels should withstand at least more than 100,000 instances of folding and unfolding, Kang claimed.

Other market analysts have also thrown doubt on the rumor for the release of Samsung’s smartphone in the new form factor next year.

“Display manufacturers Samsung Display and LG Display have been working on developing foldable displays for years, but customers should wait more to get the smartphones that can be folded,” an analyst based in Seoul said.

Rumor has it that Samsung has been developing a foldable smartphone codenamed Project Valley or Project V.

Some industry reports predict that the foldable display would account for around 20 percent of the flexible display market by 2020, and rollable and stretchable displays will be widely used down the road for various applications.