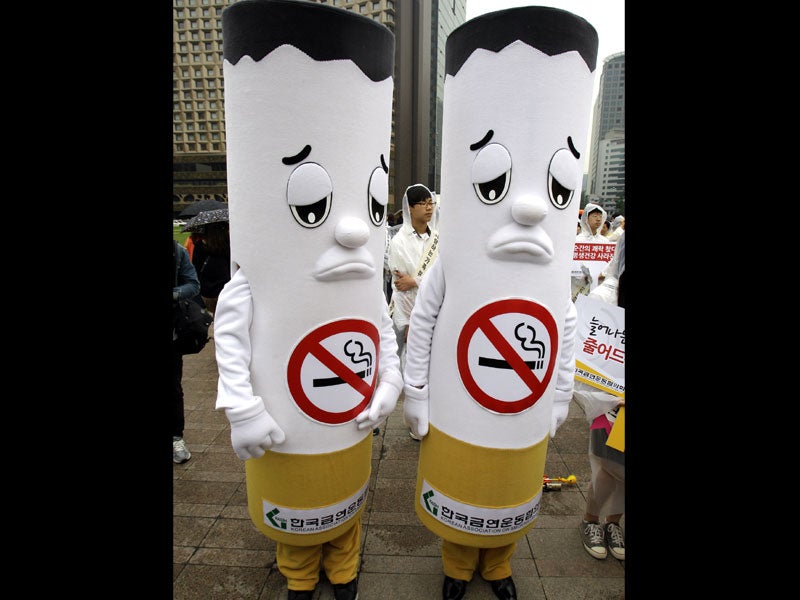 PARIS, France — Children whose mothers smoke during pregnancy — and even those born into smokers’ homes — are nearly twice as likely to develop behavioral problems, researchers said Tuesday.

A study of some 5,200 French primary school children linked exposure to smoking with a range of troubling behavior such as aggression, disobedience, lying and cheating.

The culprit could be the toxic effect that nicotine has on developing brains — especially during the first months of life, said the study published last month in American journal PlOS One.

Researchers said the higher risk was demonstrated by the fact that 18 percent of children exposed to smoke before and after birth exhibited behavior problems, compared with the 9.7 percent who came from non-smoking households.

The results were based on questionnaires filled out by parents who assessed their children’s behavior and whether they had been exposed to tobacco before their first birthday.

Researchers also reported higher risks of emotional disorders — like becoming easily afraid — in children exposed to nicotine in the womb or in early life.