The Department of Science and Technology’s (DOST) Project NOAH, Open Garden Inc. and the local government of Marikina have all teamed up to establish the first P2P “mesh network” capable of covering an entire city.
Open Garden is the creator of FireChat, a mobile messaging app that doesn’t require a network signal or an Internet connection.

“I’m thrilled that Marikina is the first city in the world to create a free network for citizens that will serve Marikeños to communicate every day, as well as during natural disasters when networks are destroyed,” he said.

Cadiz expressed confidence that the team-up will aid in their mission to make disaster-prone Marikina a “zero-casualty” city.

FireChat is able to send messages in the absence of Internet and network signals using peer-to-peer Wi­Fi and Bluetooth connections inherent in mobile devices. 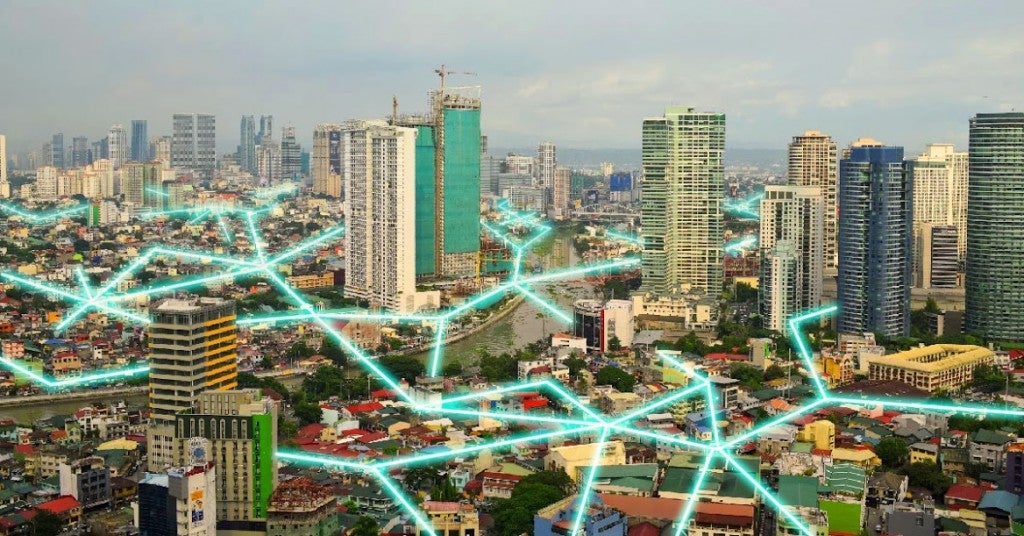 The app’s effectivity increases as more and more devices run the app.

The mesh network is capable of disseminating useful information to citizens even if telecommunication networks fail during a calamity.

The deployment of messaging beacons dubbed “Agimat” among the city’s barangay officials further strengthens the network’s reach and reliability.
The Inquirer is on FireChat! Download the app here for access to free, quake-proof breaking news on our chatrooms: firech.at/Inquirerdotnet.