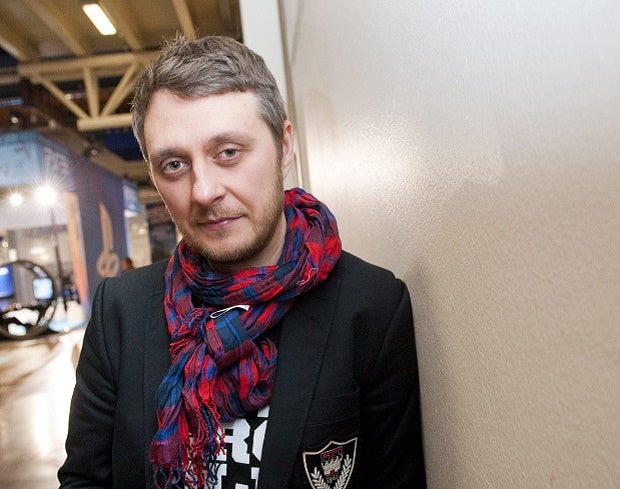 Finnish news agency STT on Monday said the company behind the popular strategy game Clash of Clans last year had the highest pre-tax income of any Finnish company, with 871 million euros.

Nokia, once Finland’s biggest company, slipped down the scale with earnings of 92 million euros, according to tax officials.

The tax filings of individuals and companies are open to the public in Finland and other Nordic countries.