.io — a simple fix in a big and complicated world 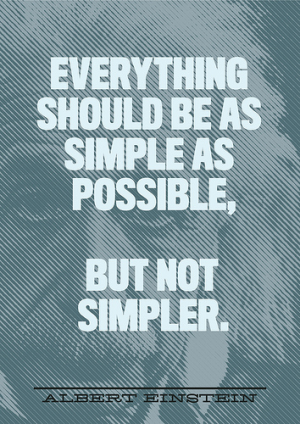 In a complex world a little simplicity goes a long way. The online gaming world ought to be fairly uncomplicated — at least until you get to the part where you have to work out what the odds are on the right card turning up. But with different countries, all having very different legal positions on where, when and how gambling should take place, things are far from straightforward.

Such is the internationalization of online commerce that traditional legislatures are finding it difficult to keep abreast of what is happening.

As an example, the recently established www.vegascasino.io website is largely unremarkable amongst its competitors but for two key distinctions. Firstly, whereas most sites invite players to trade in their local currency, the site makes the break with territorial restrictions by allowing players to play – and win – in the digital currency bitcoin.

The second — and arguably more interesting — innovation that the site makes use of is the .io suffix. In territorial terms, .io represents British Indian Ocean Territories. Needless to say this is not the most geographically specific domain ident. It is, however, thoroughly regulated and administered on the same basis as the more familiar .com or .ph.

That geek-friendly aspect of the .io domain suffix is only one part of the story, however. Since it is self-evidently not tied to a specific country or region, the suffix is ideal for websites that are attempting to appeal to a truly international constituency. Whereas there is a certain loyalty attached to one’s own territory – and a corresponding lack of affinity with a different territory’s identification – use of such a generic, top level domain marker is a way to flatten out and internationalise even the most functional aspects of a site’s onscreen display.

In popular use the .io suffix has — mistakenly- been interpreted as a shorthand form of “internet operation.” While this is invariably true to some degree, it has nothing whatsoever to do with the formal classification, or source, of the lettering. Similarly, coders’ routine use of input/output (hence i.o.) has been attributed as having some bearing on the use of those letters. Again, whilst the general appeal of something that appears “techy” may be part of the rhetorical appeal already mentioned, this is not the case.

Instead, at a time when there are relatively few .com addresses still available, and with the level of internationalized trade expanding rapidly — especially throughout Asia — the .io label represents a welcome — and very simple — solution to those problems.