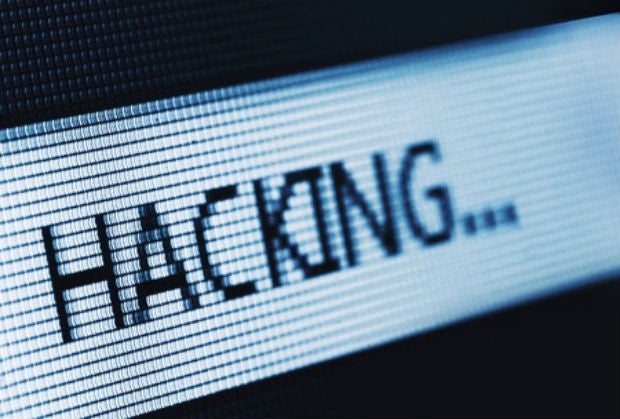 Hilton did not reveal the extent of the breach, but warned anyone who used credit cards at Hilton Worldwide hotels between November 18 and December 5 of last year or April 21 and July 27 of this year to watch for irregular activity in their accounts.

The hackers did not get people’s addresses or personal identification numbers, according to Holthouser.

Hilton said that it is investigating the breach with the help of third-party forensics experts, law enforcement and payment card companies.

The announcement came just four days after Starwood Hotels, which operates the Sheraton and Westin chains, said that hackers had infected payment systems in some of its establishments, potentially leaking customer credit card data.

The hack occurred at A “limited number” of its hotels in North America, according to Starwood, whose other well-known chains include St Regis and W Hotels.

Starwood said that an investigation by forensic experts concluded that malware was detected in some restaurants, gift shops and other points of sale systems at hotels.

TOPICS: attack, Computer, Credit Card, cyber, Hackers, Hilton, hotels, Information, systems, technology
Read Next
Google, Star Wars collaboration to ‘awaken the Force within’ apps
EDITORS' PICK
Current dominant strain of COVID-19 more infectious than original—study
Smart releases Hyun Bin’s second TVC
EuroMillions Superdraw: A lottery draw unlike any other is coming to the Philippines
‘Justice will be done,’ Duterte assures as he vowed probe on Jolo incident to bare ‘truth’
Water remains our saving grace right now
DOLE: Return of OFWs’ remains from Saudi to be ‘delayed,’ deadline moved to ‘early next week’
MOST READ
Locsin warns of ‘severest response’ if China’s army drills in SCS ‘spill over’ to PH domain
Duterte tells military: No other president looked at you the way I did
BREAKING: Duterte signs anti-terror bill into law
Go apologizes for 5-on-5 game; PBA summons Japeth, ROS rookie
Don't miss out on the latest news and information.