‘Gene-edited’ cells must not be used for pregnancy—scientists 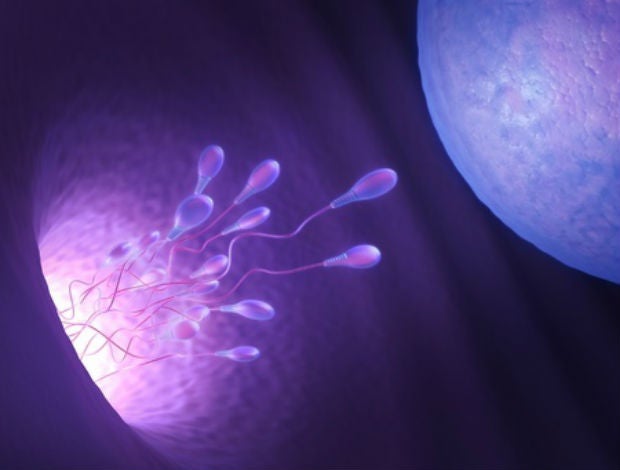 WASHINGTON, United States—Human cells or embryos that undergo a process of gene-editing must not be used to establish a pregnancy, an international scientific panel said Thursday, urging strict limits on the controversial research.

The statement by the organizing committee for the International Summit on Human Gene Editing was issued after three days of meetings in the US capital to discuss the promise and dangers of new gene-editing techniques that make it possible to alter genetic traits and potentially end certain illnesses.

However, they stopped short of calling for a moratorium on the inexpensive and highly accurate technology, which is widely known as CRISPR/Cas9.

Still, the risk of permanently altering human DNA or meddling with the process of human evolution poses significant ethical and health concerns, wrote the group which included hundreds of scientists from 20 countries including Britain, China and the United States.

“Intensive basic and preclinical research is clearly needed and should proceed, subject to appropriate legal and ethical rules,” said the statement.

“It would be irresponsible to proceed with any clinical use of germline editing” unless safety issues are understood and “there is broad societal consensus about the appropriateness of the proposed application,” the group added.

“If, in the process of research, early human embryos or germline cells undergo gene editing, the modified cells should not be used to establish a pregnancy.”

The group warned that if genetic alterations were introduced into the human population, they “would be difficult to remove and would not remain within any single community or country.”

They also raised the possibility that “permanent genetic ‘enhancements’ to subsets of the population could exacerbate social inequities or be used coercively.”

The group called for an ongoing international forum to guide the research in the coming years.

Ethical concerns about the process have mounted since the announcement in April by Chinese researchers that they had modified a defective gene in two non-viable human embryos.

According to Jacob Corn, scientific director of the Innovative Genomics Initiative, the group’s statement was “very responsible.”

The statement “is also forward-thinking enough to recognize that we may eventually be able to tackle such issues, though it may take a while.”