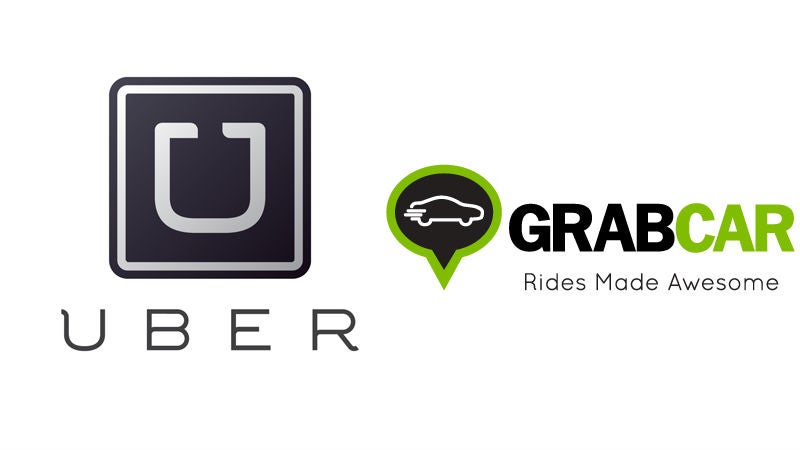 “If regular taxis cannot compete, let that be the end of them.”

This was the reaction of netizen Tamarindwalk and many others to a Quezon City court decision to slap a 20-day temporary restraining order against those aiming to become an Uber Partner or GrabCar Peer.

Kenn Velasco commented on Facebook that the TRO “is stupid,” and that “Uber and Grabtaxi are needed the most.” He said how only the day before, a regular taxi was charging him an extra P100 which would never happen if he was riding an Uber or a Grab.

Renan Talabis agreed, saying: “That is so true. Uber and Grab became popular because of the shenanigans of these taxi drivers. They are abusive and choosy about picking up passengers particularly when there is heavy traffic where you are going. They created the problem themselves and they refuse to correct what they started and when the LTFRB refused to heed their demands they took the LTFRB to court.”

“I don’t buy this. Our public jeepneys, taxis and some buses don’t upgrade their services, thus people move to better choices like Uber and GrabCar,” Netizen Renan Mendoza said.

Levi de la Cruz posed a question to the group behind the petition. “If your taxi is safe and the meter is not tampered we won’t be going for Uber. You’re so quick to complain when you find yourselves in competition with someone who is better than you but you never listen to the complaint of the passenger.”

On the other hand, netizen Alex Vasquez wanted to ask the court: “Why don’t you ask the passengers if this is what they want?”

For netizen Richie Cruz (@goaheadandshoot), who took his stand on Twitter, regular cab drivers are often snobbish, picky with their passengers, and don’t follow the standard meter.

TOPICS: GrabCar, motoring, netizens, Social Media, Uber
Read Next
Aquino gushes over PH-made, high-tech French toothbrush
EDITORS' PICK
Current dominant strain of COVID-19 more infectious than original—study
Smart releases Hyun Bin’s second TVC
EuroMillions Superdraw: A lottery draw unlike any other is coming to the Philippines
‘Justice will be done,’ Duterte assures as he vowed probe on Jolo incident to bare ‘truth’
Water remains our saving grace right now
DOLE: Return of OFWs’ remains from Saudi to be ‘delayed,’ deadline moved to ‘early next week’
MOST READ
Locsin warns of ‘severest response’ if China’s army drills in SCS ‘spill over’ to PH domain
Duterte tells military: No other president looked at you the way I did
BREAKING: Duterte signs anti-terror bill into law
Go apologizes for 5-on-5 game; PBA summons Japeth, ROS rookie
Don't miss out on the latest news and information.