How to be a Jedi using your laptop and smartphone

A new online game seeks to awaken the Force on users’ smartphones and computers.

Google launched an online game for Star Wars fans all around the world to coincide with the release of the seventh Star Wars movie “The Force Awakens.”

The “Lightsaber Escape” game allows users to experience firsthand what it’s like to wield a Jedi lightsaber and fight storm troopers while making a daring escape onboard a star ship.

“Wield your lightsaber to escape the First Order in an immersive web experience built for your phone and computer, inspired by Star Wars: The Force Awakens,” Google said in a promotional YouTube video posted on Dec. 15.

To start playing, users need to log on to https://lightsaber.withgoogle.com on their laptop or desktop computer.

They will then need to type in a unique URL on the browser of their smartphone which will act as the lightsaber handle.

After a brief calibration period for the smartphone, users will be able to swing their imaginary lightsaber as storm troopers shoot at them to prevent them from escaping. 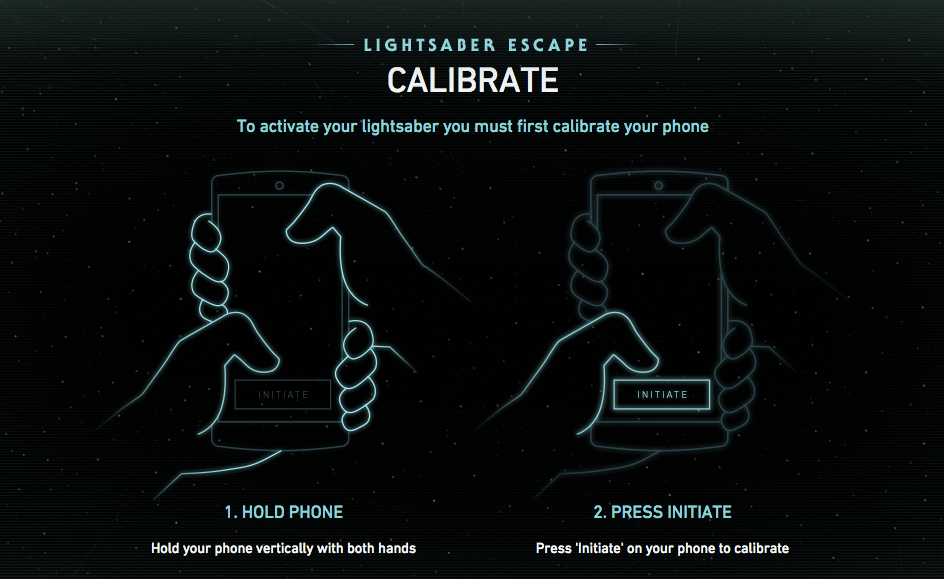 Users need to calibrate their smartphone which will act as the lightsaber handle.

Users need to parry shots from several waves of storm troopers while trying to escape the ship.

Parry shots from laser blasters of storm troopers as you try to make your escape. 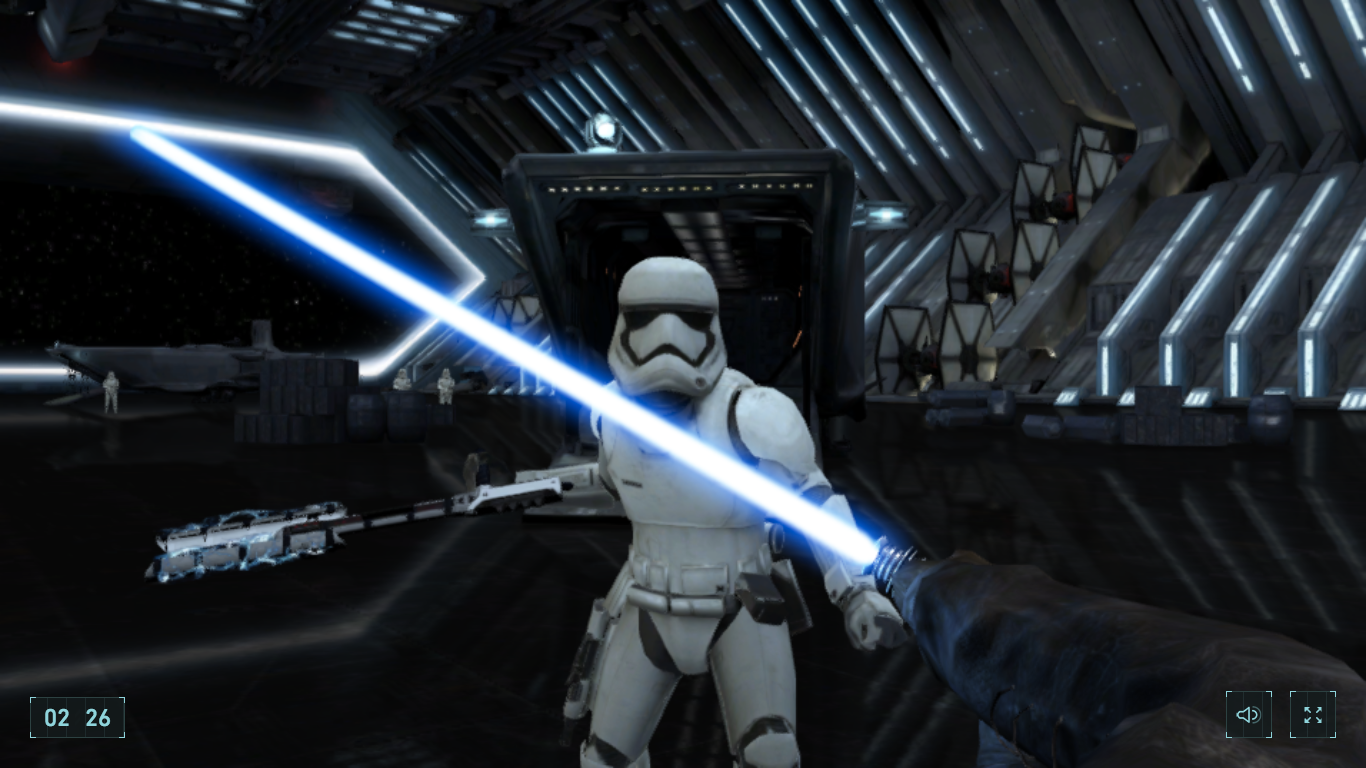 One last storm trooper needs to be defeated to escape and win the game.

The game is labeled as a “Chrome Experiment” and “a two screen experience.”

“In order to make your escape you need both a computer and compatible smartphone. Tablets are not supported,” Google said in their Frequently Asked Questions (FAQ) page.

Read more about how Google was able to make this game at their Google Developers page.

The Ultimate Immersion Guide To The Star Wars Universe

The new ‘Star Wars’ film is a fantastic show of ‘Force’