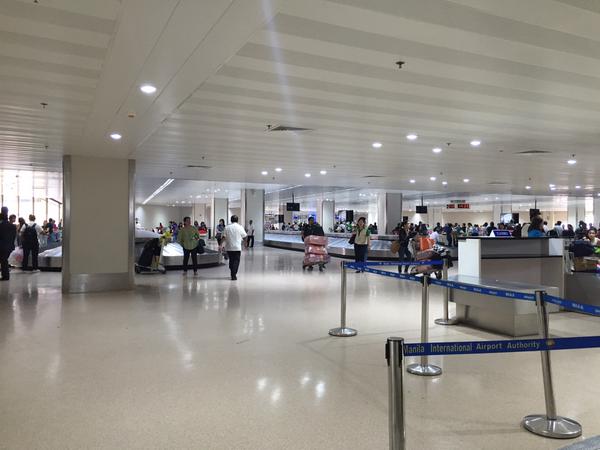 The Manila International Airport Authority (MIAA) on Monday reminded netizens to practice prudence in uploading and sharing videos after an airport worker was unfairly accused of stealing valuables from a passenger luggage.

MIAA officials issued the reminder even as it clarified that there was no anomaly in the video uploaded recently on the social networking site Facebook where an airline ground employee at the Ninoy Aquino International Airport (Naia) was shown taking out a package of documents from a black bag.

But what was apparently mistaken by an airline passenger, who took the video, to be a pilferage case was actually a legitimate and routine procedure by a ramp agent.

While MIAA General Manager Jose Angel Honrado expressed gratitude in a statement for the public’s vigilance on procedures at the airport, he said it is always better to ask the authorities first about their concern before clicking on the upload button on social networking sites.

“Ensuring safety and security is truly a community effort. We encourage the riding public to directly report any concern to the airport management so we can help you better,” Honrado said.

His spokesperson, David de Castro, said in a text message: “We can’t stop people from voicing out their concerns, especially in this digital age. We can only respect other people’s views.  However, we also call on the public to practice prudence.”

“It would be good if they (the public) can make sure that their concern is addressed directly by the authorities rather than leaving it online for speculation. That way we can make sure that appropriate action will be taken,” he said.

De Castro said that based on the investigation conducted by the MIAA, the ramp agent merely retrieved cargo documents on the EVA Airways flight BR 271, which arrived from Taipei on Dec. 15.  Jeannette I. Andrade