Once again, Filipinos have proved they last the longest.

According to a report from pornhub.com, Filipinos top the worldwide list of viewers who spend the longest time watching adult videos on the website.

In 2014, the Philippines also topped the same category.

In terms of source of traffic, the United States dominated the category while the Philippines ranked only 16th. The Philippines’ ranking was three places higher than last year’s. 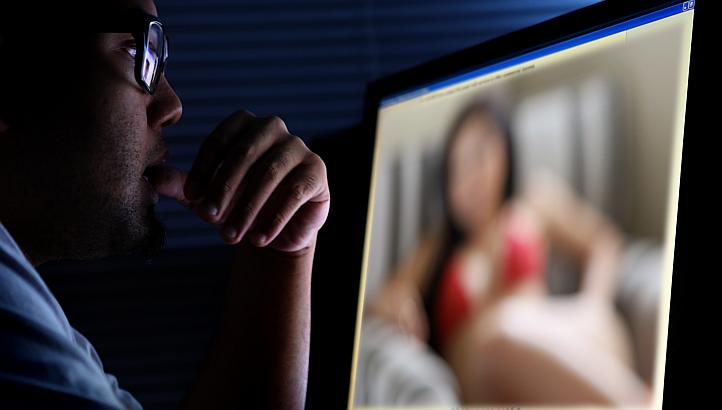