Wikipedia gets another source of cash for 15th birthday 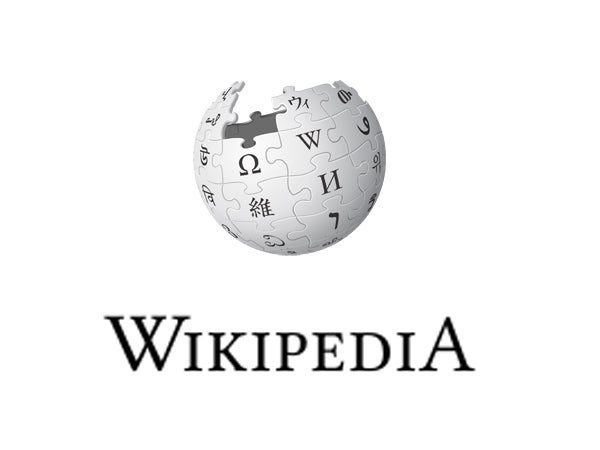 SAN FRANCISCO — Wikipedia is getting another source of cash for its 15th birthday, expanding beyond fundraising drives that have already poured $250 million into the Internet’s leading encyclopedia.

The additional money will come from a new endowment created for Wikipedia, whose website started Jan. 15, 2001 and is now overseen by the nonprofit Wikimedia Foundation in San Francisco.

The Wikimedia Endowment will start with less than $1 million donated by the estate of Jim Pacha, a software engineer who died in 2014, and then build toward a goal of accumulating $100 million by 2026.

Wikipedia still plans to ask its users to donate money to keep advertising off its website. The additional income from the endowment will help insulate Wikipedia from economic turmoil and other potential threats to its survival, said Lisa Gruwell, chief advancement officer for the Wikimedia Foundation.

“We have a great fundraising model right now, but things on the Internet change so it’s not something we can count on forever,” Gruwell said. “Wikipedia is a pretty rare thing, and the endowment is there to ensure this cultural treasure will never go away.”

Since starting out as an experimental patchwork of information, Wikipedia has turned into indispensable tool for hundreds of millions of people looking to quickly answer questions covering everything from schlock to science.

Satisfying all that curiosity has become increasingly expensive as Wikimedia has spent more on the computers, software and other technology that keeps Wikipedia running. The foundation’s staff has also swelled from just a handful of people in its early days to about 300 employees today.

Wikipedia, though, gets all its material for free from about 80,000 volunteer editors around the world. The site’s index now spans more than 35 million entries in 280 languages.

Wikipedia’s growth has spurred criticism that its parent foundation has become bloated and doesn’t need to raise so much money.

Wikipedia still posted notices at the top of its website throughout December asking its U.S. users to donate money in a campaign that raised another $30 million. That money will go toward Wikipedia’s future expenses, Gruwell said.

Wikimedia is “very good at begging for money, but the bottom line is they could go another 10 years without raising another dime,” said Eric Barbour, a former Wikipedia editor who is working on a book about the encyclopedia and Wikimedia’s business practices.

Wikipedia attracts the seventh most traffic in the world, according to the rankings of tracking service Alexa. All the other websites more popular than Wikimedia are run by profit-seeking companies, including Google, Facebook and Amazon.com, that employ thousands of employees.

“We are a fraction of the size of the others,” Gruwell said. “If you compare how many people we have compared to someone like Amazon, we look pretty lean.” TVJ