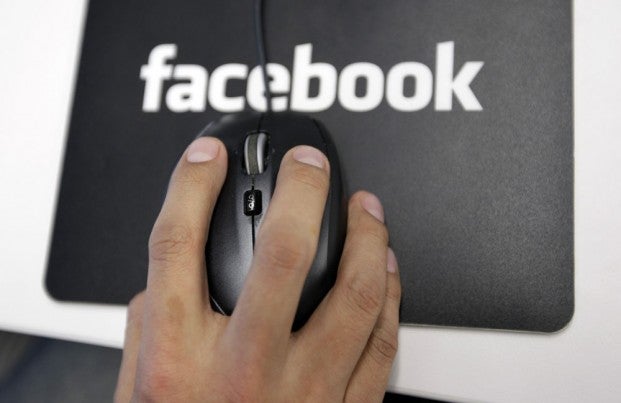 Tagle said at the International Eucharistic Congress (IEC) here on Thursday that he was approached by a woman who wanted to take a photograph with him.

She later told him that they were friends.

“I looked at her but I could not remember how we became friends. She told me we’re friends on Facebook. Looking at my reaction, I think she immediately unfriended me,” Tagle said, drawing laughter from about 15,000 people gathered at the IEC Pavilion on Thursday morning.

“Now is that real or virtual? In a digital culture, what is real means authenticity, integrity and credibility,” he added.

Real friendship is developed through time and one that can be found in Jesus, Tagle said. “We look for the authentic and credible presence of Jesus.”

He spoke on the theme, “The Eucharist and the Dialogue with Cultures.”

It was his third time to speak at the IEC, an event held every four years. His first was in 2008 in Quebec and Dublin in 2012.

During his lecture on Thursday, Tagle stressed the importance of culture that he said contained ways of “feelings, acting and the values of a society.”

In understanding one’s culture, he said even “space and the arrangement of things” would speak much of their way of life.

“If your parish has a big space for parking but no room for pastoral formations, what does that say about the culture of your parish? Look at how we arrange people here (at the IEC Pavilion). The bishops are in front while the others are at the back. What culture is being lived out here?” Tagle said.