Man in India offers to sell wife for $1,500 on Facebook 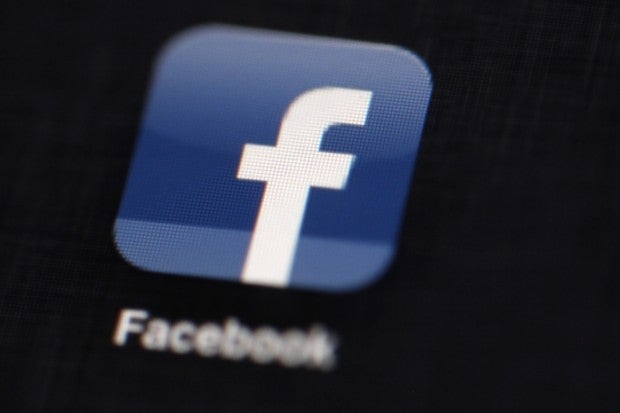 Police in Madya Pradesh, India, are looking for a man who put up an advert on Facebook offering to sell his wife for 100,000 rupees ($1,500), Tamil dailies reported.

Dileep Mali, 30, reportedly moved to the state three years ago after getting married. The couple also has a two-year-old daughter.

The man soon got into debt, borrowing heavily from family and friends, but was unable to pay them back. Hounded daily by creditors, he decided to leave their town and went back to his village with his family.

When his wife went to visit her parents in her hometown with their child, the man decided to put her up for sale on the social media site.

The desperate man put up pictures of both his wife and daughter and asked interested buyers to contact him on his handphone number.

The wife, who learned of the posting from shocked relatives, filed a police report against her husband.