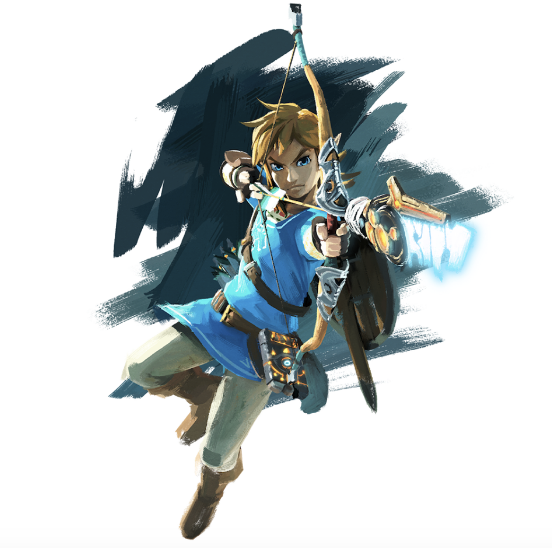 Image taken from The Legend of Zelda/Facebook

The new “Legend of Zelda” game won’t be out until 2017, but a Nintendo branch in New York is willing to let some lucky gamers get first dibs.

As per report from tech website, Engadget, Nintendo is giving fans the chance to play the much anticipated video game during the Electronic Entertainment Expo (E3) 2016—if they’re willing to jump through a few hoops and drop by their branch at the Big Apple.

To put themselves in the running, fans must show up for a “Super-Fan Signup Day” at the store on the morning of June 11th, according to the report.

Only 500 people will make cut, and those who qualified will have to line up at the store on June 14th to get a wristband and make an appointment for some hands-on time.

For the unfortunate ones, there will be also be a guided Zelda demos for everyone between the scheduled dates, where several fans may get to participate.

Controller privileges, however, will only be reserved for the selected few.

Meanwhile, minors who are looking to attend were also advised to be accompanied by adults.

“The Legend of Zelda” is an action-adventure video game franchise, where users follow the elven-like  protagonist Link , on his quest to save the titular character, Princess Zelda.

The game remains exclusive for Wii U users. Khristian Ibarrola