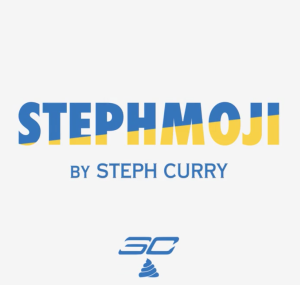 The new StephMoji claims the top spot on the top paid app charts.

As Steph Curry duke it out with LeBron James on the basketball court, in another battle fought in the Apple App Store, he has emerged the champion.

A new app based on Curry called StephMoji just overtook Kim Kardashian’s emoji app and has been the top paid app in the US App Store since its release on June 1.

As of now, both StephMoji and KIMOJI are first and second on the charts according to app-tracking firm App Annie.