‘We may all be living inside a grand simulation’ 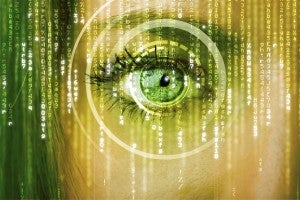 Elon Musk suggests that we may be living inside a simulation and it could be a good thing.

Elon Musk, the billionaire founder of SpaceX, suggests that there is a very good chance that the world we live in is a mere simulation or video game.

Musk said this when he answered a question at the just concluded Code Conference 2016 in California, according to a Mashable report.

He said that given the rate at which video games are developing and improving, soon they would arrive at such a point that they become indistinguishable from reality. At the same time, he claimed that this might be a good thing because otherwise a calamitous event could occur, which might erase civilization. Alfred Bayle