PH shows some K-Pop love in hashtag contest on Twitter 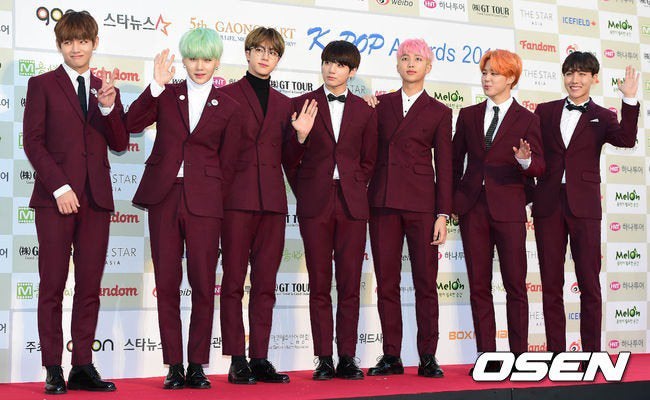 Twitter announced that as of May 26, the Philippines is the fifth country in the world with the most mentions of the hashtag #BTS and #LoveBTS.

Brazil tops the list, followed by Thailand, Turkey and South Korea. Other countries in the top 10 include Indonesia, Japan, United States, Russia and Malaysia.

Twitter said a total of 16 million tweets were generated with the hashtag globally since the contest started last May 13. It will run until 8 a.m. of June 11, Manila time.

The competition uses a custom-made emoji for the Korean group, the first time that a special emoji was designed for K-Pop artists.

Twitter said BTS will send a special video clip of the group’s thank you message to the top five countries which used the emoji most frequently during the 30-day campaign. YG/RAM

How to show #BTS you love them