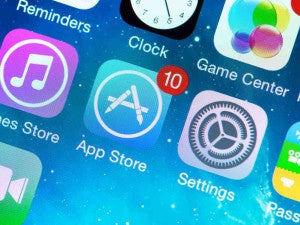 Apple will be announcing some major changes to its App Store at WWDC.

For the first time in several years, the Apple App Store is getting a major update according to a report from Engadget.

Apple is set to unveil the major changes to its App Store by next week at the Worldwide Developer Conference (WWDC). Phil Schiller, senior vice president for worldwide marketing, said the most notable change is the shift in business models to allow subscriptions for any kind of app, including games.

Other changes include the introduction of display ads into the iOS App Store, which Schiller says would be “fair to developers and fair for indie developers, too.”

As for submitting new apps, the app review process has been improved to drop turnaround time. Apps are now reviewed in the first 24 hours and about 90 percent of pending apps are reviewed within two days of their submission.

Lastly, a “Share” button is planned to be added to every app’s 3D Touch menu to allow users to share a download link on social media. Alfred Bayle