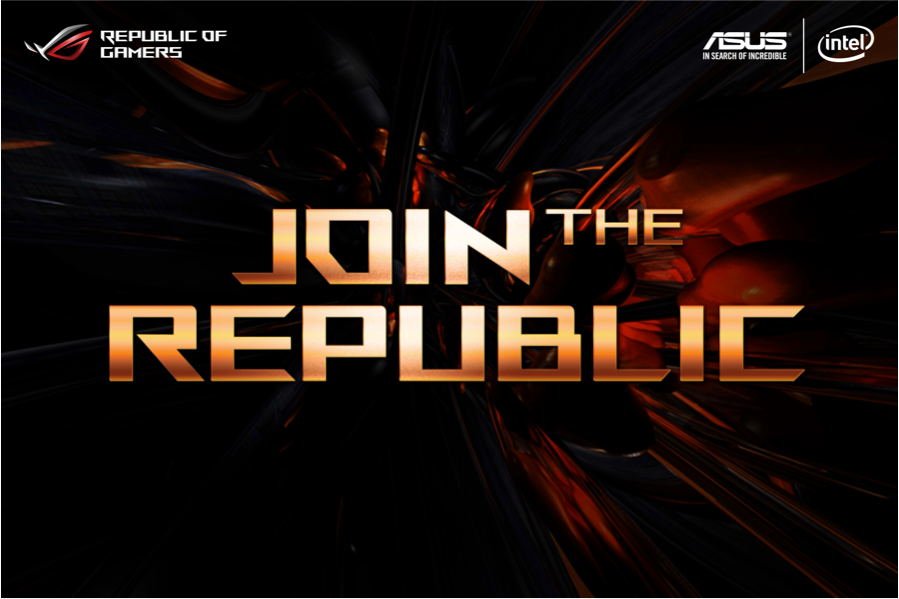 A Call-to-Action to Join the Republic

Join the Republic is an effort born from ROG’s 10th year anniversary celebration, which aims to generate a sense of pride and commitment to the brand regardless of gender, age, race or even occupation. And in line with this, as the local eSports scene gain more traction, pro gamers, enthusiasts and fans are now looking for the best gaming experience a reliable laptop and hardware can provide – thus, this is the right time for Filipinos to Join the Republic of Gamers.

ROG GT51 and GL502: A powerful and stylish ROG gaming desktop and laptop 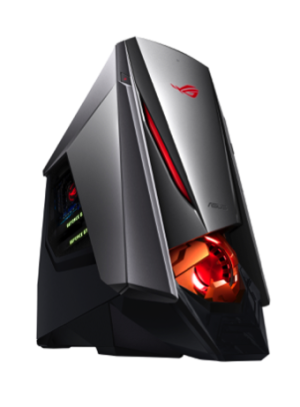 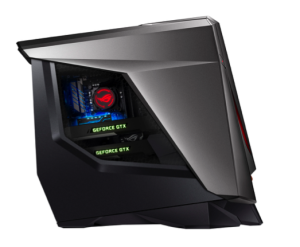 ROG GT51, winner of a 2016 CES Innovation Award in the Gaming and Virtual Reality category, is powered by a 6th-generation Intel Core i7-6700K processor and supports up to NVIDIA GeForce GTX 1080 (2-way SLI) for the performance to run smooth, stutter-free 4K UHD gaming at over 60 frames per second (fps). ROG Turbo Gear lets users maximize GT51’s full-core CPU overclocking potential with just one click — all the way up to 4.6GHz. GT51 has an audiophile-grade ESS DAC with a front-panel amp for immersive in-game audio plus an aggressively designed ATX case with an Armor Titanium and Plasma Copper finish, a transparent side window, and dynamic lighting effects across four zones that showcase up to 8-million colors. GT51 also features the exclusive ROG Band to let users activate Shadow Drive — a hidden hard-drive space — or overclock GT51.

Further to this, more than power and reliability, the ROG Strix GL502 is a stylish, compact gaming laptop offering high-end performance and breathtaking visuals. It features a 15.6-inch, non-glare in-plane switching (IPS) 4K UHD or Full HD panel, up to NVIDIA GeForce GTX 980M graphics with 8GB of GDDR5 VRAM, and NVIDIA G-SYNC display technology. All these advanced display technologies work in concert to provide gamers truly stunning visuals and the best, most entertaining experiences possible. This lightweight design is combined with the latest Intel Core i7 processor, up to 32GB of 2133MHz DDR4 RAM, and an optional SSD to deliver amazing performance with the latest games. ROG Strix GL702 comes with a 17-inch panel, an improved triple-copper thermal module for better cooling performance, and a USB Type-C port with Thunderbolt 3 for external graphics support. 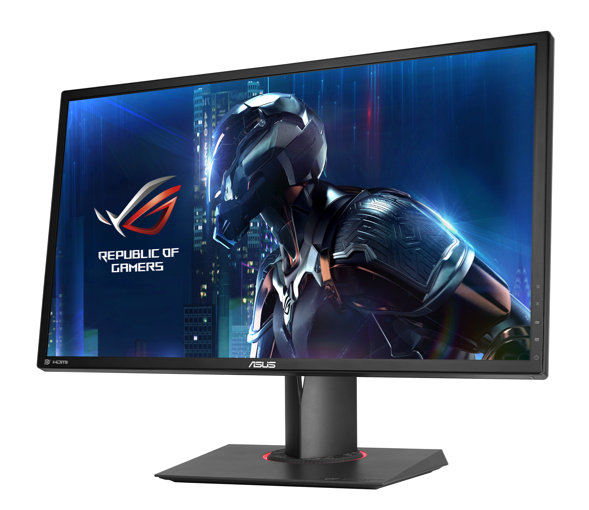 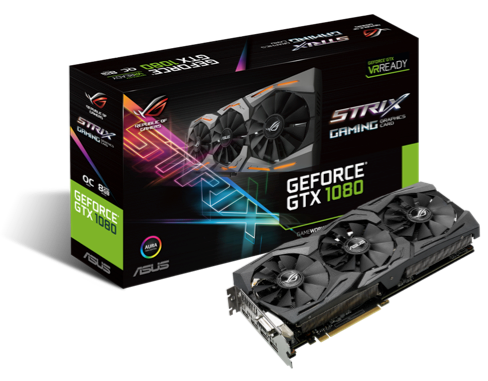 With these new ROG innovations, ASUS ROG doesn’t only aim to just enrich gameplay experience through amazingly smooth real-time graphics and push-to-the-limit capabilities, but also it aims to uplift the local eSports scene in the country collectively.

“The local gaming landscape is getting more and more exciting every year—there’s a reason why we were the only Asian destination for Valve’s DOTA 2 Major Championships. And look, it’s only been a few days since we unveiled new products at the Join the Republic Press Event in Computex Taipei, but here we are, we already have new ROG product innovations available in the local market,” shares George Su, Country Manager of ASUS Philippines System Business Group who was the Keynote Speaker at the Join The Republic exclusive media event.