US seeks to clear the air for 5G wireless 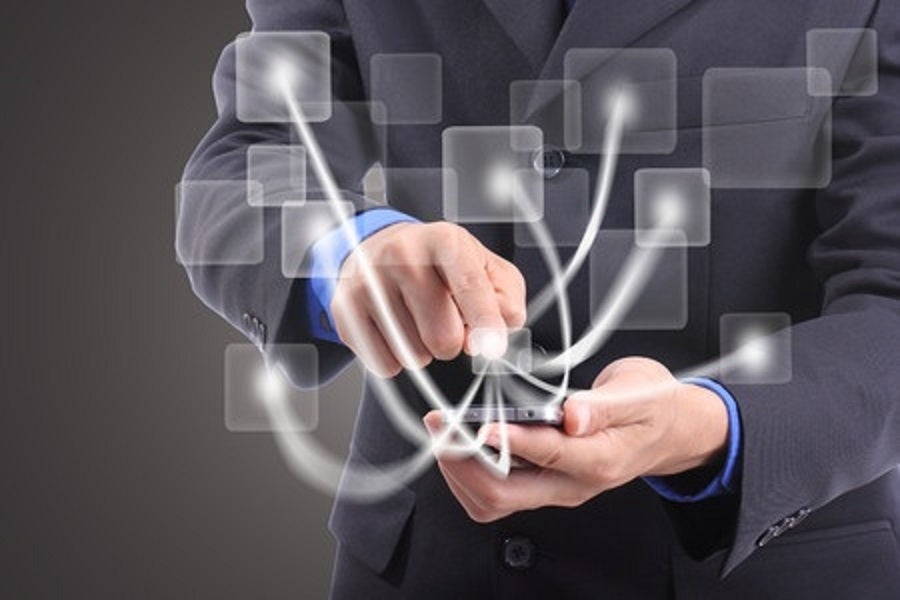 WASHINGTON, United States — US airwaves should get ready soon for 5G wireless, the promising next generation of mobile networks that will help connect a myriad of devices, a top telecom regulator said Monday.

Federal Communications Commission chair Tom Wheeler announced he would propose a vote next month to free up large chunks of spectrum for 5G, which is expected to enable autonomous vehicles, smart cities, remote medicine and other innovations.

“If the United States is going to continue to be a world leader in wireless, we need to speed the deployment of 5G, here, on our shores,” Wheeler said in a National Press Club speech.

Wheeler said the FCC will vote July 14 on his proposal that aims to allocate spectrum for the ultrafast wireless technology.

Even though most commercial deployments of 5G equipment are not expected until 2020, Wheeler said now is the time to act.

“We won’t wait for the standards to be first developed in the sometimes arduous standards-setting process or in a government-led activity,” he said.

“The interconnected world of the future will be the result of decisions we must make today. That is why 5G is a national priority, and why, this Thursday, I am circulating to my colleagues proposed new rules that will identify and open up vast amounts of spectrum for 5G applications.”

The new 5G networks could open up a range of services by delivering data at up to 100 times the speed of current technology, enabling services such as remote surgery or driverless cars and allowing customers to experience video and virtual reality with ease.

“Yes, 5G will connect the Internet of Everything,” Wheeler said. “If something can be connected, it will be connected in a 5G world.”

Meredith Atwell Baker, president and chief executive of the industry group called CTIA the Wireless Association, welcomed the news, saying it is important for the US to lead this technology.

“America’s current wireless success has stemmed, in large part, from the FCC’s effort to be the first to auction 4G spectrum,” Baker said in a blog post.

“That first-mover advantage enabled US mobile operators and innovators to invest billions in the world’s first 4G LTE networks and smartphones we all love and benefit from today.”

Baker also lauded the FCC’s “stay out of the way” approach, saying it “will aim to avoid imposing regulations that could impede the rollout of the technology.”