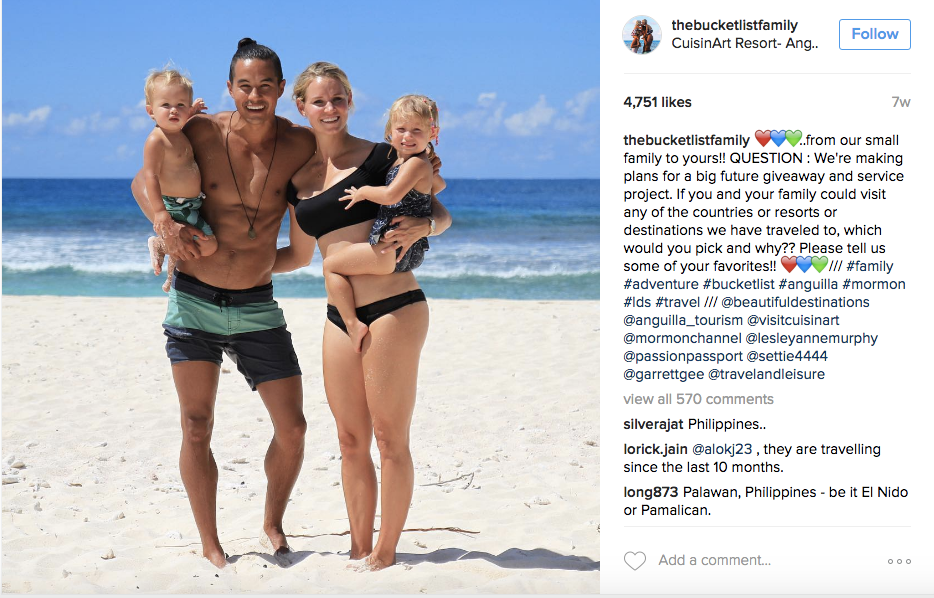 An American entrepreneur has decided to ditch the regular work lifestyle and permanently quench his thirst for adventure after profiting from a mobile scanning app he co-developed and sold to Snapchat in 2014.

According to reports from IndiaTimes.com, Garrett Gee’s app called “Scan” was valued at $54 million at the time—$30 million in cash and the rest in equity in the famed image messaging app.

In a span of two years, the 25-year-old, along with his wife, Jessica and two children, has been traveling the world non-stop after selling most of their belongings, including their cars, furniture, TV and extra clothes.

Surprisingly, the family from Utah has yet to touch any of the money from the Snapchat deal to fund their vacation, instead using the proceeds from the sale of their material belongings. 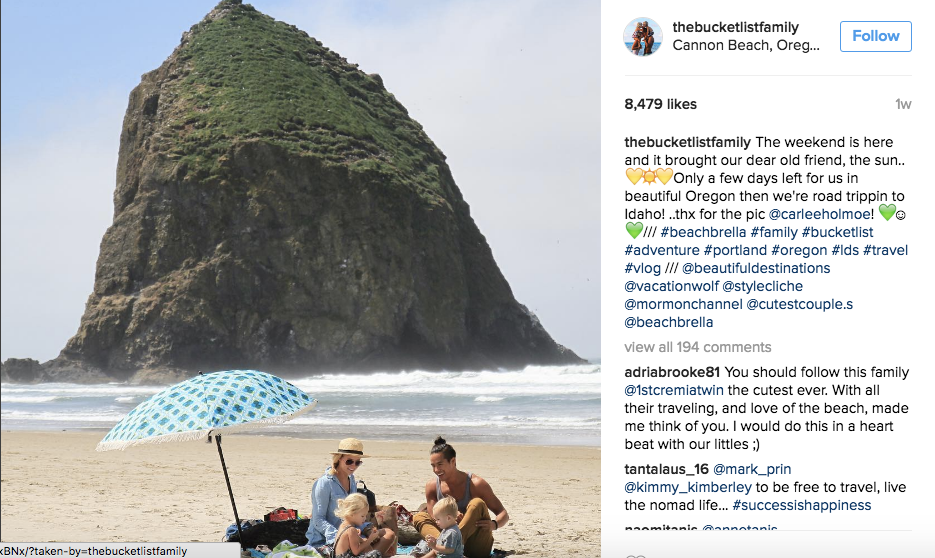 The jet-setting couple, together with and their two young children, Dorsey and Manilla, has been dubbed as the  “The Bucket List Family” for their wide array of exotic adventures—including in the Turks and Caicos, Australia, Tahiti and Hawaii.

“We were going to take the typical next step in life and ‘grow up’ and build a house and settle into careers..buuut how bout not!” the family wrote on their blog.

The family has also set foot on South Pacific locales like Fiji and Hawaii, besides New Zealand, Thailand and other destinations on their bucket list.

“We feel like we still have so much to learn about life and happiness before we can set up our future life and home,” the couple said.

Meanwhile, Gee’s LinkedIn profile reads: “2016 : Sold everything for adventure around the world with family.”

The family’s complete adventures are documented in  The Bucket List Family blog, as well as their Instagram page, @thebucketlistfamily. Khristian Ibarrola 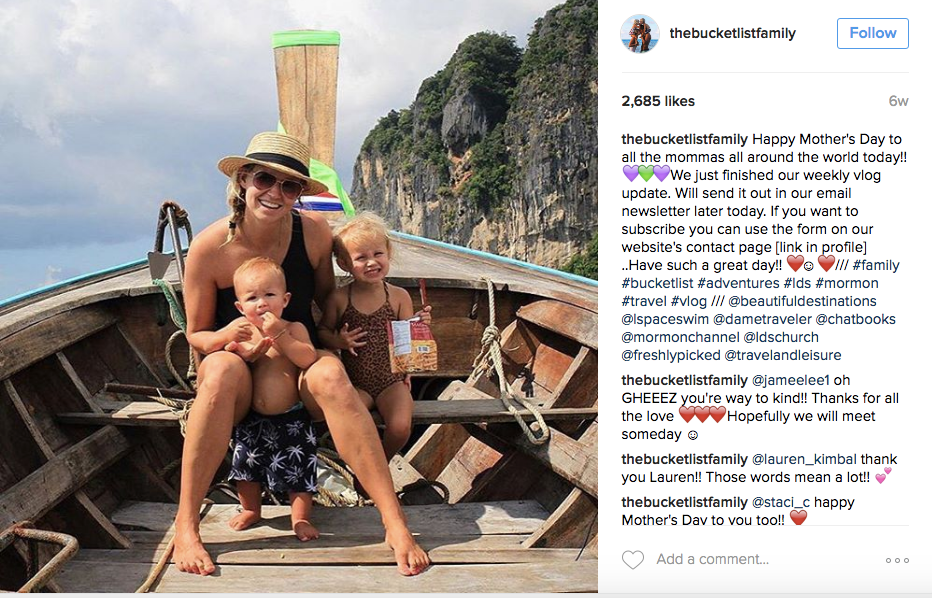 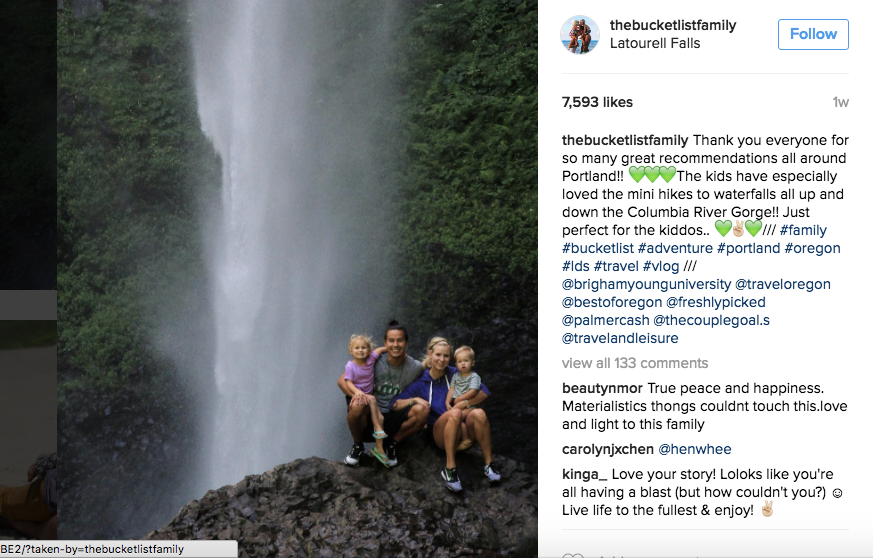