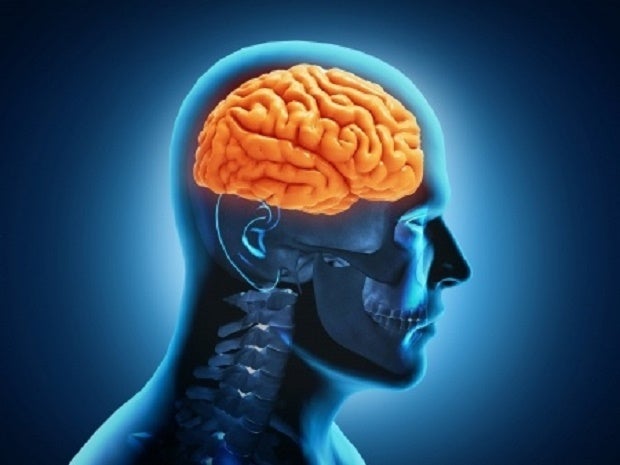 PARIS, France — Artificially stimulating the brain’s feel-good center boosts immunity in mice in a way that could help explain the power of placebos, a study reported Monday.

“Our findings indicate that activation of areas of the brain associated with positive expectations can affect how the body copes with diseases,” said senior author Asya Rolls, an assistant professor at the Technion-Israel Institute of Technology’s Faculty of Medicine.

The findings, reported in Nature Medicine, “might one day lead to the development of new drugs that utilize the brain’s potential to cure,” she said.

It has long been known that the human brain’s reward system, which mediates pleasure, can be activated with a dummy pill devoid of any active ingredients — known as a placebo — if the person taking it thinks it’s real medicine.

“But it was not clear whether this could impact physical well-being,” Rolls told AFP.

Nor did scientists know — if, indeed, an immune response was strengthened — exactly how the signal traveled through the body.

Rolls and colleagues incubated immune cells from mice exposed to deadly E. coli bacteria after specific cells in the animals’ reward center had been stimulated.

These immune cells were at least twice as effective in killing bacteria than ordinary ones, they reported.

In a second test, the scientists vaccinated different mice with the same immune cells.

Thirty days later, the new set of rodents was likewise twice as likely to be able to fight off infection.

The immune-boosting information emanated from a part of the brain called the ventral tegmental area, home to a reward system powered by the mood-modifying chemical dopamine.

This area lights up in brain scans when a mouse — or a human — knows that a tasty meal, or a sexual encounter, is in the offing.

From there, the study found, the message is routed via the sympathetic nervous system, which is responsible for snap responses in a crisis situation, until it triggers the bacteria-fighting immune response.

Evolutionary pressures may play a key role in the observed association, the researchers speculated.

“Feeding and sex expose one to bacteria,” explained Rolls said.

“It would give one an evolutionary advantage if — when the reward system is activated — immunity is also boosted.”

The next step will be mice experiments to find molecules — potential drugs — that could reproduce this cause-and-effect.

“Maybe they could be used as new therapeutic targets,” Rolls said.

The breakthrough was made possible thanks to a pair of new technologies, said the study’s other lead author, Shai Shen-Orr, also from the Technion-Israel Institute of Technology.

One enables neurons to be switched on an off. The second gives scientists high-resolution profiles of hundreds of thousands of cells in the immune system.