BlackBerry kills off its Classic smartphone 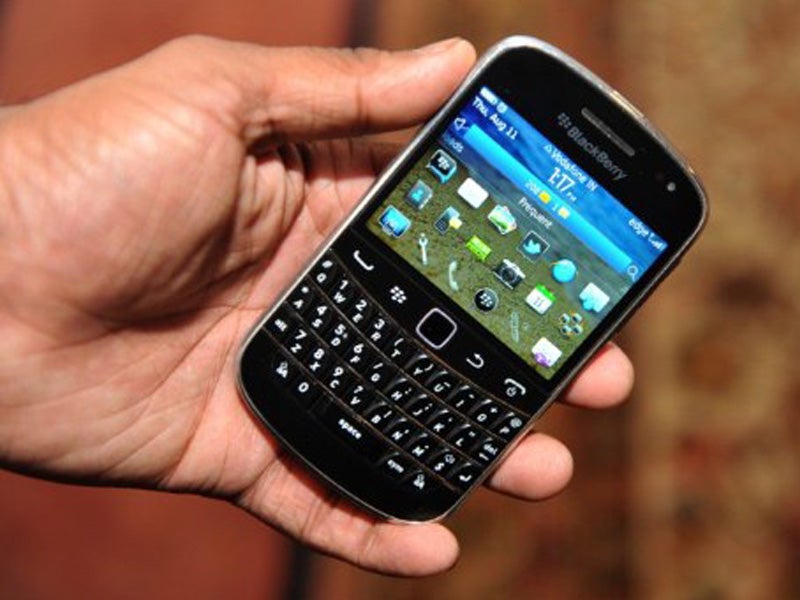 SAN FRANCISCO—BlackBerry on Tuesday said that it is killing off its Classic smartphone with a physical keyboard as part of an effort to modernize its lineup.

“We are updating our smartphone lineup with state-of-the-art devices.”

BlackBerry Classic and its iconic physical keyboard will no longer be part of the Canadian company’s product portfolio, according to Pini.

Classic and its predecessors have been “incredible workhorse” devices for users, but their lifespan is at an end, Pini said.

The company promised to continue to support BlackBerry 10 mobile operating software with updates.

Blackberry continued bleeding red in the three months ending May 31, extending a two-year losing streak as the smartphone maker restructures, according to quarterly financials.

The Waterloo, Ontario-based company posted a loss of US$670 million while revenues plunged to US$424 million — about two-thirds of last year’s take during the same period.

Excluding hefty asset write-downs and restructuring charges, however, BlackBerry broke even in the fiscal 2017 first quarter.

Its smartphone handset sales continued to stagnate in the face of competition from Apple and Android phones.

BlackBerry has released its own smartphone powered by Android software, which is made available free by Google parent company Alphabet.

BlackBerry, one of the early pioneers of smartphones, has been struggling for years. It has made several efforts to find new customer niches, with low-cost devices, tablets and by shifting its emphasis to software and services.