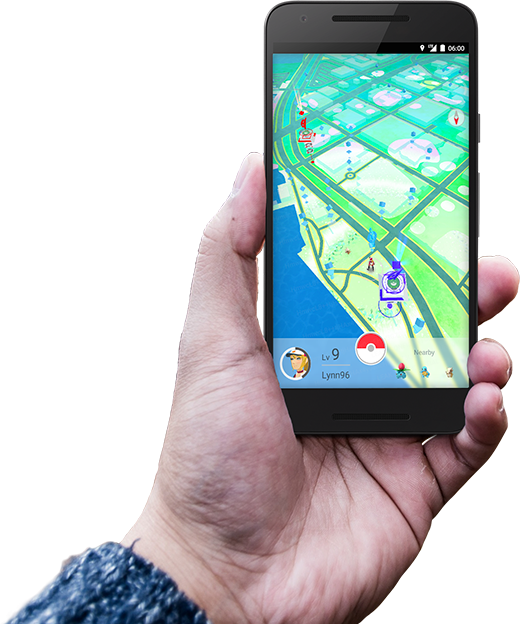 Companies will soon be able to pay to be featured in the Pokémon Go’s virtual map as one of the local landmarks. Image Pokemon Go site

While storeowners are dropping pokémon lures to increase traffic to their respective businesses, Niantic is talking about adding a new revenue stream for the company in the form of “sponsored locations.”

According to a report on Tech Crunch, Ninatic CEO John Hanke said that in addition to in-app purchases of power-ups and virtual items, sponsored locations will provide another option for revenue generation. Companies and retailers would be given opportunity to be featured on the game’s map as a local landmark.

This same revenue model was also implemented in Ninatic’s other augmented reality game, Ingress. Some of the companies that invested in this include convenience store chain Lawson and Tokyo Mitsubishi Bank in Japan, as well the Jamba Juice café chain, Duance Raede pharmacy and Zipcar car-rental service.

Advertisers will be charged on a “cost per visit” basis similar to how Google charges on the “cost per click” model.  Alfred Bayle