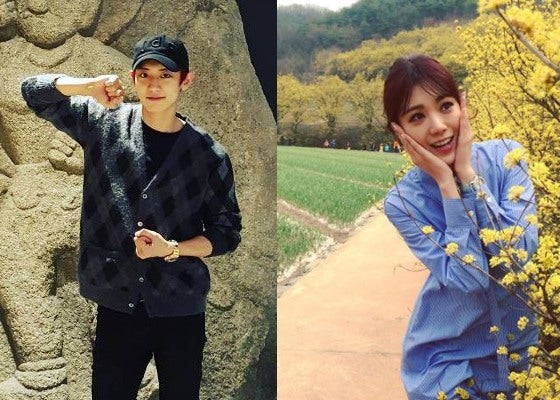 SOUTH KOREA — The release of mobile app game “Pokemon Go” has the world in a frenzy over being a Pokemon trainer, and Korean celebrities are no exception.

Among them are K-pop band EXO’s Chan-yeol and K-pop group After School’s Lizzy, who showed their enthusiasm for the game on their Instagram accounts.

Chan-yeol uploaded a video featuring the Pokemon character Pikachu on his personal Instagram account on Wednesday. He also expressed hope that the game would be eventually released in South Korea.

Likewise, Lizzy uploaded on Instagram a video of herself on Wednesday. It showed her scuttling around to find a Pokemon character and she too hoped the game would be accessible here soon.

“Pokemon Go” has not been officially released here. However, it is available in Sokcho in Gangwon-do Province and Ulleungdo Island because the map function used in the game apparently classifies those areas as being part of North Korea.

Koreans have reportedly been flocking to these locations so they can play the game, causing bus and train tickets to those areas to sell out.