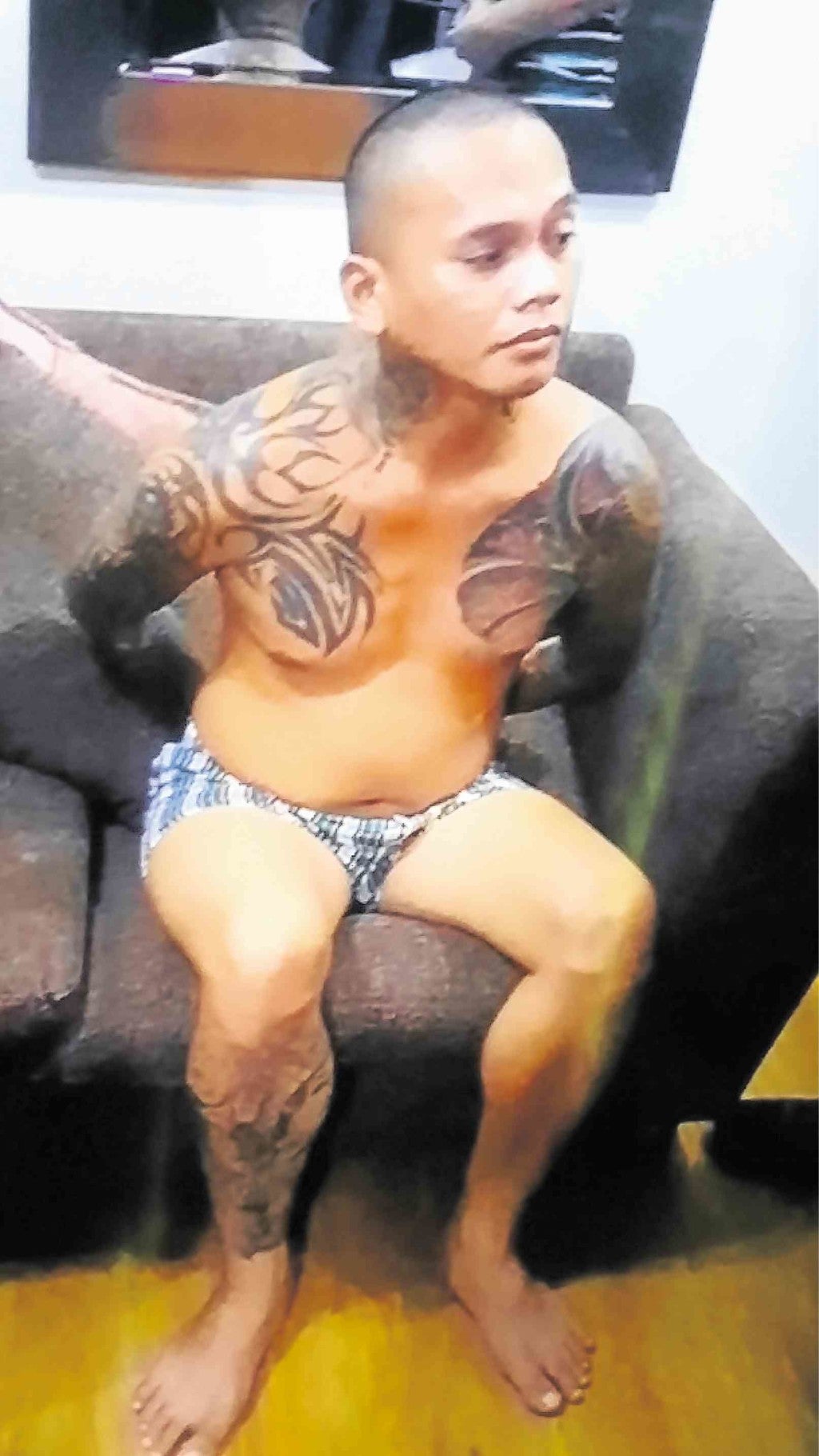 THIS time, even “Asia’s best” probably can’t hack it.

A man earlier convicted for hacking in Hong Kong was arrested in Las Piñas City for alleged drug dealing.

When caught, Edgar Silvano Jr. also gave away signs that he was into credit card fraud, the National Bureau of Investigation (NBI) said on Friday.

Silvano was convicted for hacking into the system of Hong Kong & Shanghai Banking Corp. (HSBC) in Hong Kong in 2001 but was released “on probation,” according to NBI spokesperson Ferdinand Lavin.

Joel Tovera, head of the NBI anti-illegal drugs division, said they applied for a search warrant following a tip that Silvano—who was described by the Soldier X hackers’ website as the “best hacker in Asia”—was dealing in shabu.

“Surprisingly, during the course of operations, Silvano also yielded in open view of the agents several credit cards not under his name,” Lavin said.

An NBI video of the arrest showed the discovery of several HSBC, Metrobank, Bank of the Philippine Islands, American Express, Banco de Oro credit cards, among others, inside Silvano’s unit.

Also found in the unit were bank books, several laptops and desktop computers as well as a card printer, a reader, and a bill counting machine, according to an NBI statement.

When questioned about the cards, Silvano said in the video: “I want to see the expiry date… I want to know how to crack it.”

“It would appear from the seized paraphernalia, instruments used in credit card fraud, that he is stealing information using a skimming device and then he would print the stolen information onto blank cards,” Lavin said.

Tovera said the NBI was checking if Silvano had also hacked into online shopping web sites to get their clients’ data.

The convict’s laptops and other gadgets are being subjected to forensic examination by the NBI cybercrime division, Lavin said.