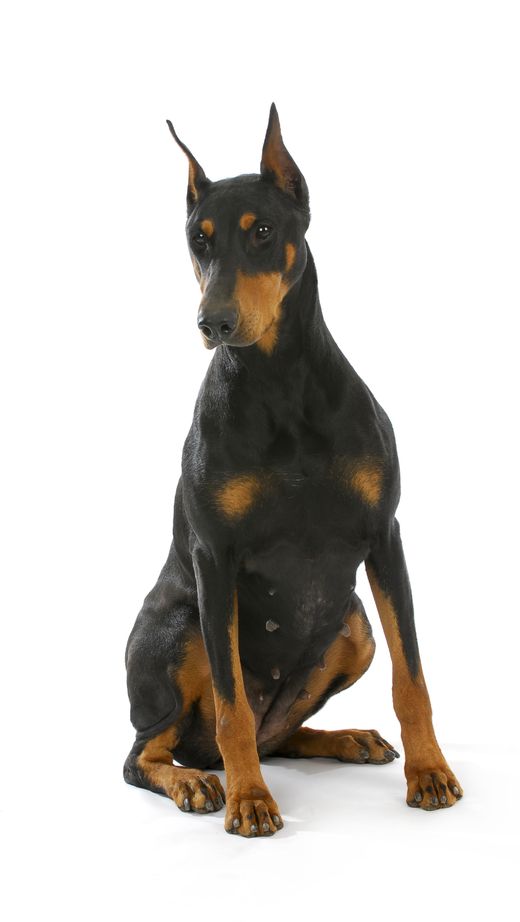 A loyal Doberman pinscher in India sacrificed itself to save a family of eight from venomous snakes. Image INQUIRER.net

The Doberman pinscher, owned by Dibakar Raita, faced off with the four snakes that had entered the family’s home in the village of Sebekapur in Gajpati, India. Thanks to the dog’s fierce loyalty to its owner, Raita’s family of eight was able to come out of the ordeal unharmed, according to a report on MashableAsia.

The dog apparently fought the snakes for a few hours before succumbing to the effect of snake venom from multiple bites.

As word of the incident got around, people from nearby villages went to the scene and offered floral wreaths in honor of the brave dog.

Snakes invading homes is not uncommon in the region as they often seek higher ground during the monsoon season as their habitat becomes flooded.  Alfred Bayle