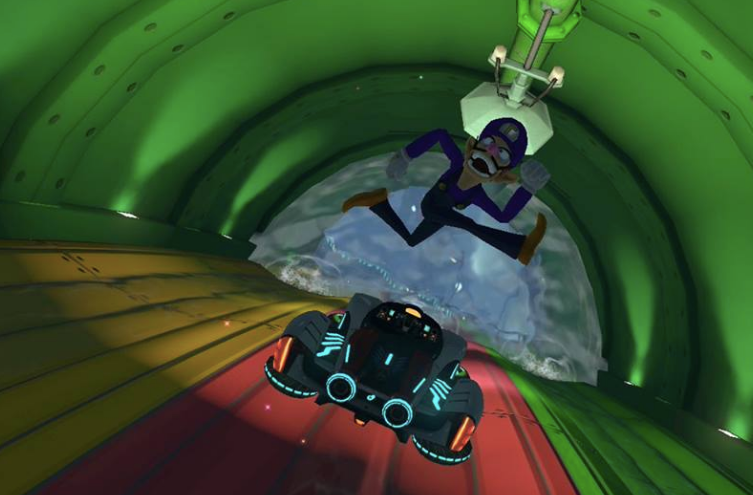 Nintendo’s Mario Kart franchise may have caused a few rifts among competing friends and family members over the years, but a recent study revealed that it could actually improve real-life driving proficiency.

In comparison with the effects of the earlier tests, the subjects were also exposed to with non-action, strategic management games like ‘Sims 2′ and ‘Roller Coaster Tycoon.’

By examining how their muscles responded to incoming visual cues, researchers concluded that driving games improved the players’ ability to coordinate visual information, a skill applied to many real world experiences like driving a car.

Judging from a gaming period of as little as five hours, their visuomotor-control skills gradually enhanced in both response and precision.

Fourteen of the 80 participants, meanwhile,  had driver’s licenses, which appeared to have no effect on the results.

The study also concluded that contrary to popular belief, first-person shooting games did not have a causal effect of aggravating violence in real life. Khristian Ibarrola