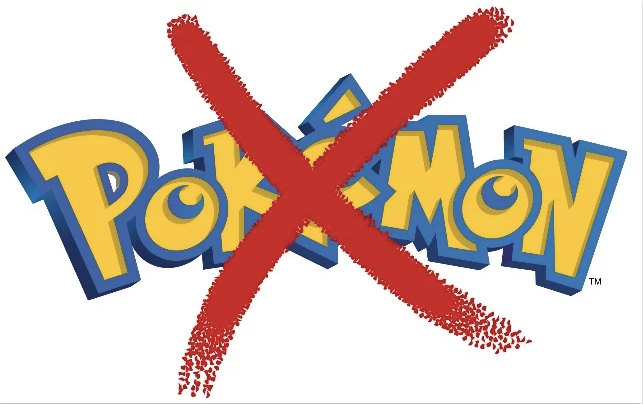 The augmented-reality game Pokemon Go, which is based on a 1996 Nintendo game, has created a global frenzy as players roam the real world looking for cartoon monsters.

Despite Pokemon Go not yet being officially available in ulta-conservative Saudi Arabia, many have downloaded it illegally and have started hunting for virtual “pocket monsters”.

The kingdom’s Permanent Committee for Scholarly Research and Ifta said in its latest announcement on its website that it has republished a 2001 edict on the game after “receiving many questions” on it from the public.

The 15-year-old fatwa said the game was too much like gambling and that the concept of its characters appeared to be based on Charles Darwin’s theory of evolution, which is rejected by Islam.

It also said most cards on the game carried symbols of “deviant” religions and organisations, such as “international Zionism” and Israel, Christian crosses, Freemasonry, and symbols from Japan’s native Shinto religion.

The Pokemon game was un-Islamic as it contains polytheism, said the edict, without specifically referring to the popular smartphone app.

It has already been blamed for a wave of crimes, traffic violations and complaints in cities around the globe.