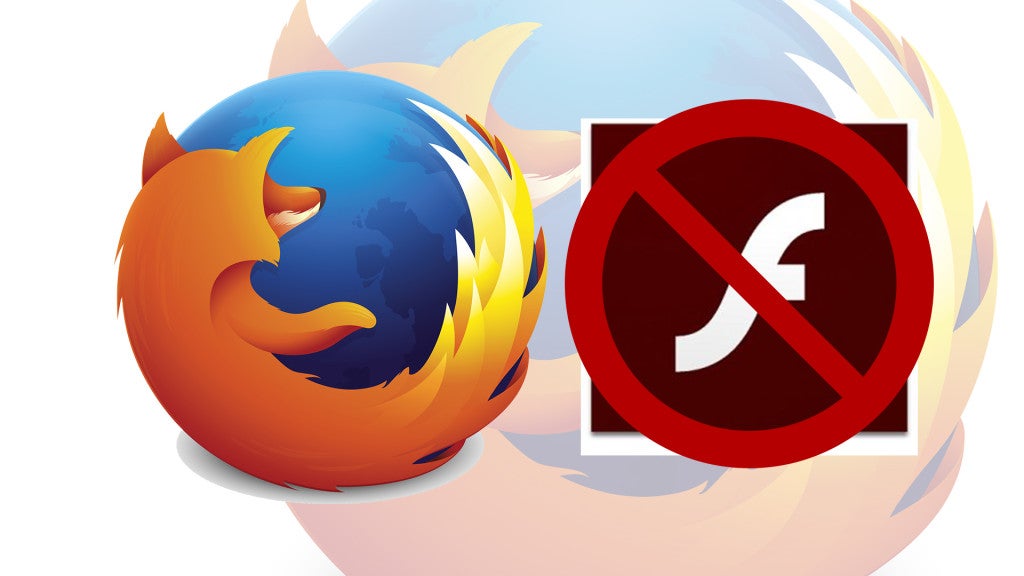 Starting August, Flash will be blocked from Firefox. By 2017, Mozilla will impose a click-to-impose policy to further usher the demise of Flash. Image INQUIRER.net

Flash is an old piece of software that simply refuses to die so Mozilla is going to help in the universal effort to lead it to its long overdue grave. Starting August, Mozilla Firefox will start blocking Flash content.

Mozilla has indicated that Flash content that is “not essential to the user experience” will be blocked beginning August of 2016. They also said that starting 2017, they will adopt a click-to-activate policy that will give users the option to choose whether they want to activate the use of Flash content on a page or not. This also covers the Microsoft Silverlight plugin, reports The Verge.

The company states that these changes is expected to reduce Flash-related crashes as well as Firefox hangs by up to 10 percent. it should also enhance security, improve battery life, load pages faster, and increase responsiveness. Shared data from the announcement showed that the number of crashes dropped when YouTube and Facebook switched to HTML5 as default.

Adobe itself had advised consumers to stop downloading its software last December but, since Flash has been integrated into every nook and cranny of the internet, completely relieving it of its duty is proving difficult. Alfred Bayle