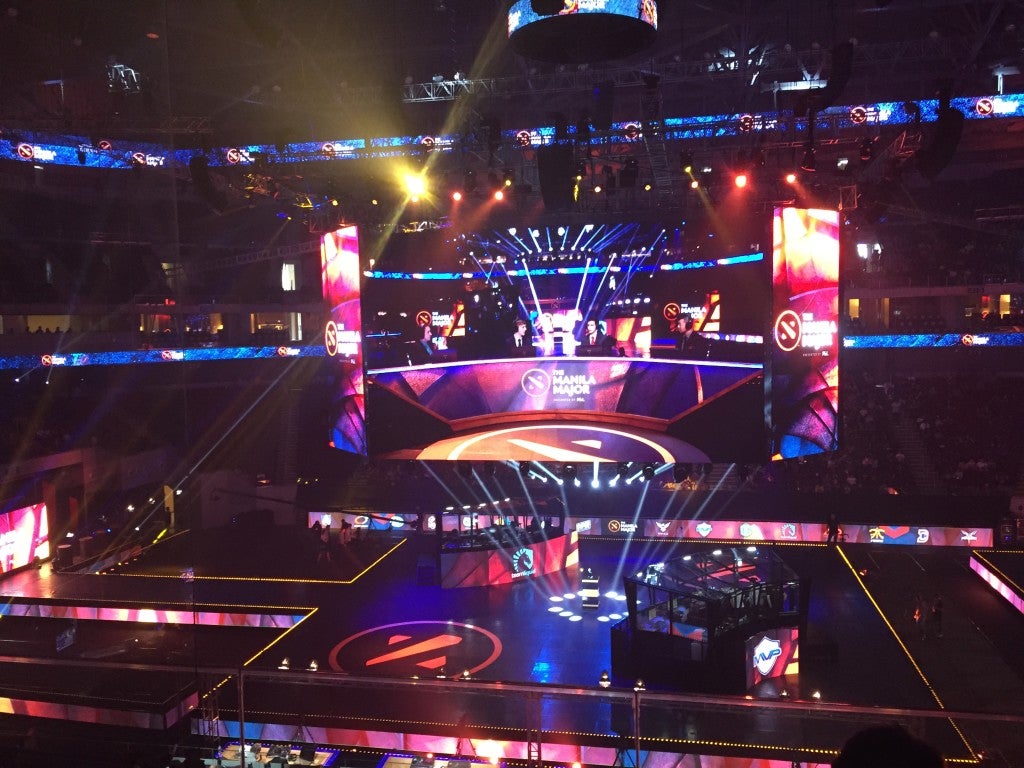 The 2016 Manila Major Tournament held in the Mall of Asia Arena last June brought world-famous Dota 2 teams from all across the globe to compete against each other and improve their chances of getting into The International Dota 2 tournament.

The prize pool for Dota 2’s premier tournament, The International 2016 (TI6), has reached a whopping $18 million, the biggest in any eSport by far, and it’s bound to get even higher.

According to the Dota 2 prize pool tracker website, the tournament’s total prize pot broke the $18 million mark around midnight Thursday. As of 8:25 am GMT Friday, the prize pool is at $18,127,368.

Read more about eSports and get the latest Dota 2 news at esports.inquirer.net.

Unlike most competitions, whose organizers solely provide for the prize pool, TI6 owes its enormous prize pot to the thousands of dedicated Dota 2 fans around the world.

READ: Philippine eSports: The Past, Its Present and Our Future

When the tournament was first announced, Valve provided for a base prize pool of $1.6 million, to which tournament patrons could contribute by purchasing The International 2016 Battle Pass.

The Battle Pass includes a variety of exclusive in-game cosmetic items for its owners, and costs $9.99 or P470. With each Battle Pass purchased, Valve devotes 25% of the sales to the ever-growing prize pool.

The biggest so far, The International 2015 with around $18.4 million, also exceeded most traditional sporting tournaments like the Super Bowl and the 2015 Masters Golf tournament, with approximately $8 million and $10 million respectively.

With around 18 days left before the tournament officially begins on August 8, its prize pool is sure to get higher, and might exceed $20 million.

eSports Scholarships: Play to Pay For Your College Tuition Fees