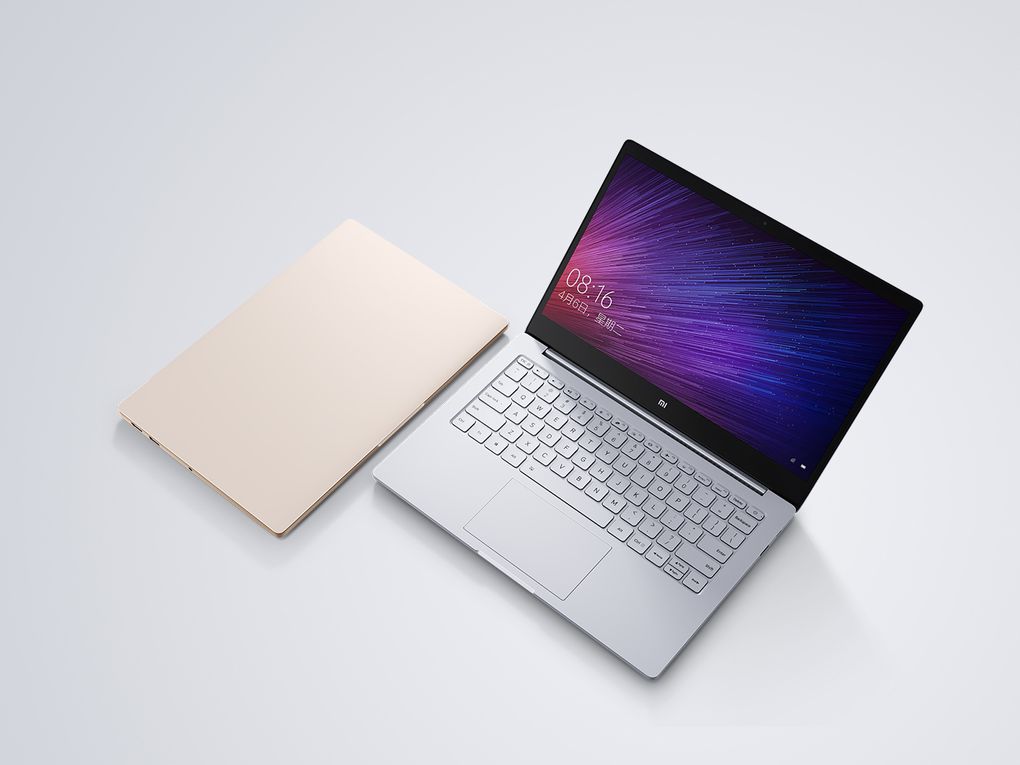 The Xiaomi Notebook Air will come in a 13.5 and 12.5 inch version with the smaller one boasting up to 11 hours of battery life. Image Xiaomi

Xiaomi, a mobile phone company known for its devices that look and feel like iPhones but sold at lower prices, takes another crack at Apple with its new Mi Notebook Air.

The Verge reports that the Mi Notebook Air will be released in two versions: the flagship 13.3-inch version and a smaller 12.5-inch iteration. The flagship will run on an Intel Core i5 processor, equipped with an NVIDIA GeForce 940MX mobile graphics card as well as a 256GB SSD for storage.

The smaller sibling is a little less powerful with its Intel Core M3 processor, integrated graphics and a 128GB SSD storage solution. However, the lower-spec components also demand less from the battery, allowing it to outlast its larger sibling in terms of battery life. On paper it can last for up to 11 and a half hours in a single charge.