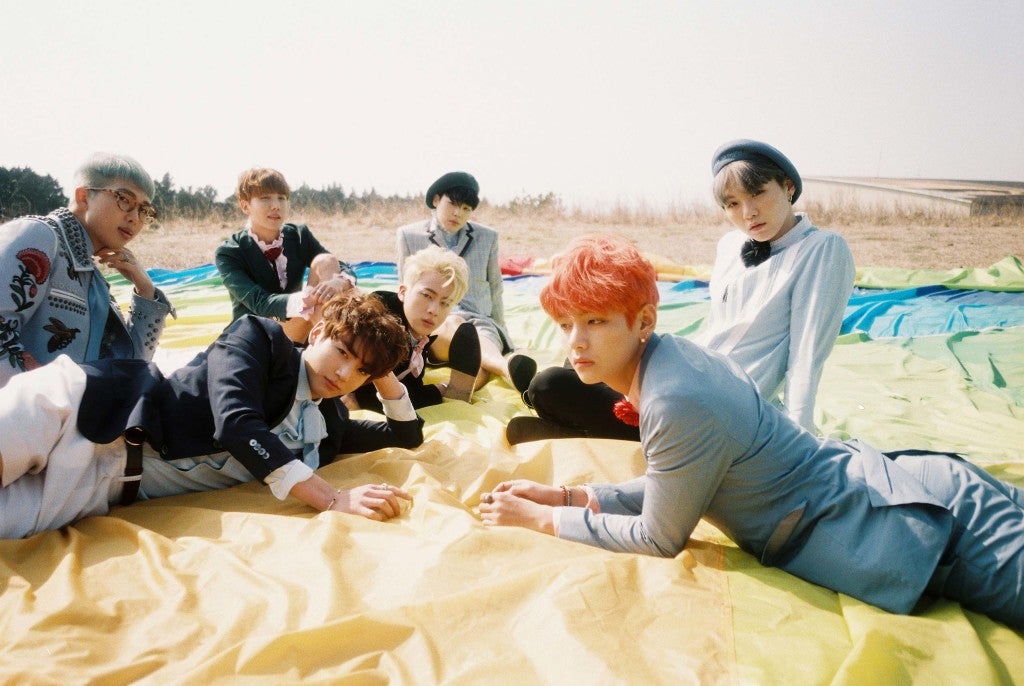 BTS or Bangtan Boys debuted in 2013 and has continued to rise in prominence across Asia, Australia, Europe, as well as North and South America. Image BTS Official Site

Korean boy band BTS, also known as Bangtan Boys, arrived in Manila Friday for its concert on Saturday, and fans wasted no time sharing their reactions on social media.

Twitter had seen a huge spike in activity even before the group’s arrival as fans even tracked the group’s flight status. At the same time, a large group of dedicated fans, dubbed “Team Airport,” awaited their beloved idols at the Ninoy Aquino International Airport Terminal 1. 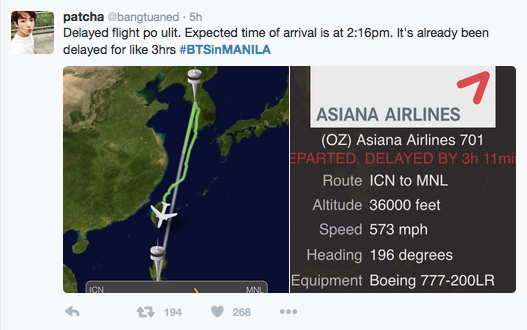 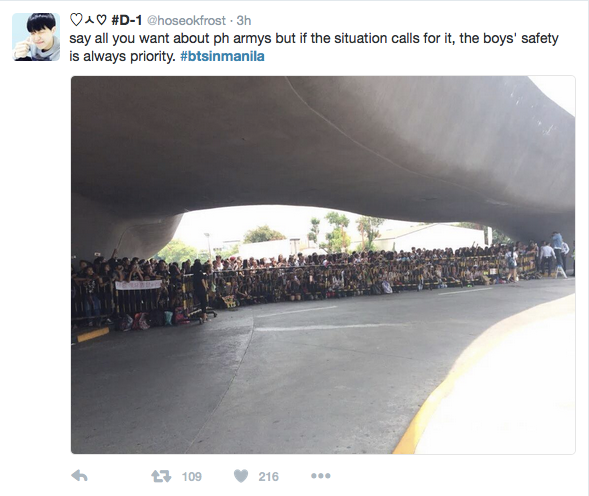 Fans, also referred to as the “BTS army,” shared information via Twitter like a well-organized military unit. Once BTS arrived, they showed different reactions including one that made fun of how everyone was so happy to be breathing the same polluted air as BTS. More Twitter reactions below.  Alfred Bayle 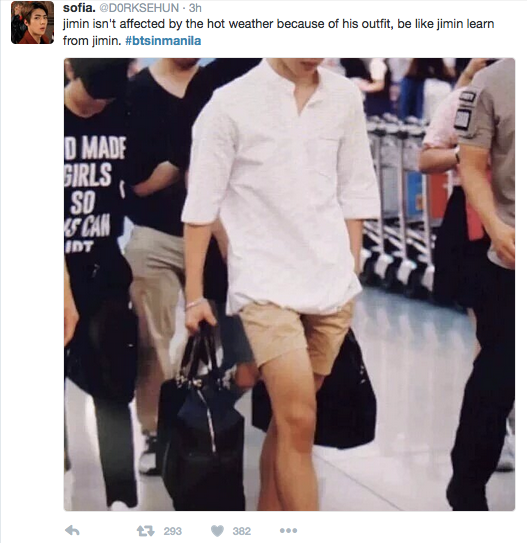 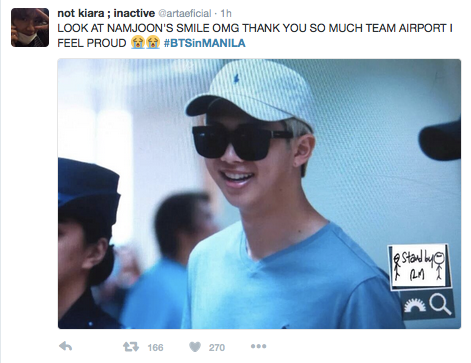 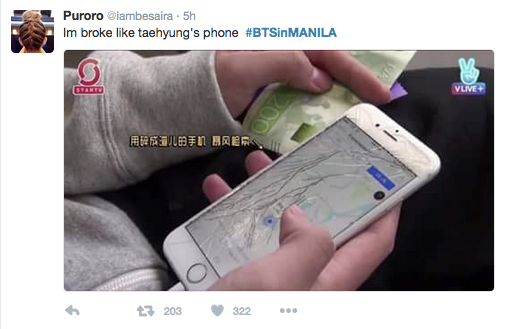 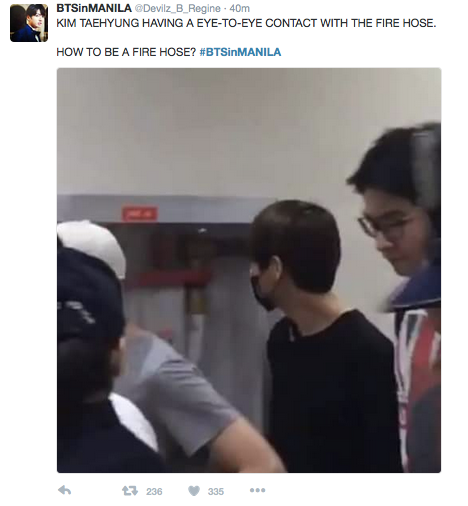 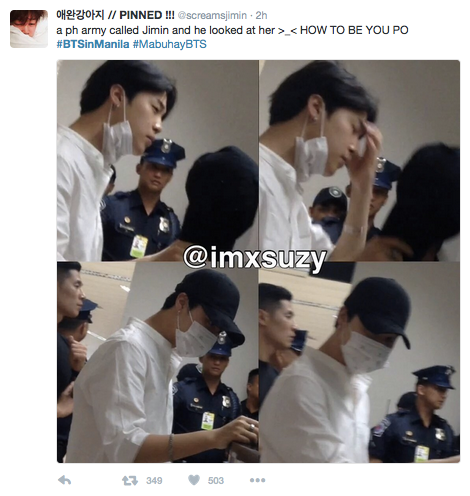 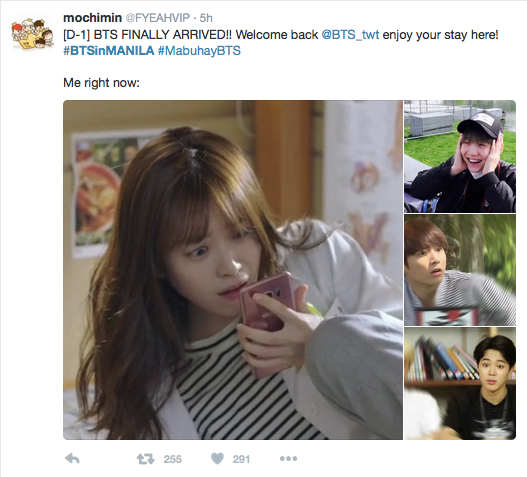