Cortana has no ‘off’ switch in Windows 10 update 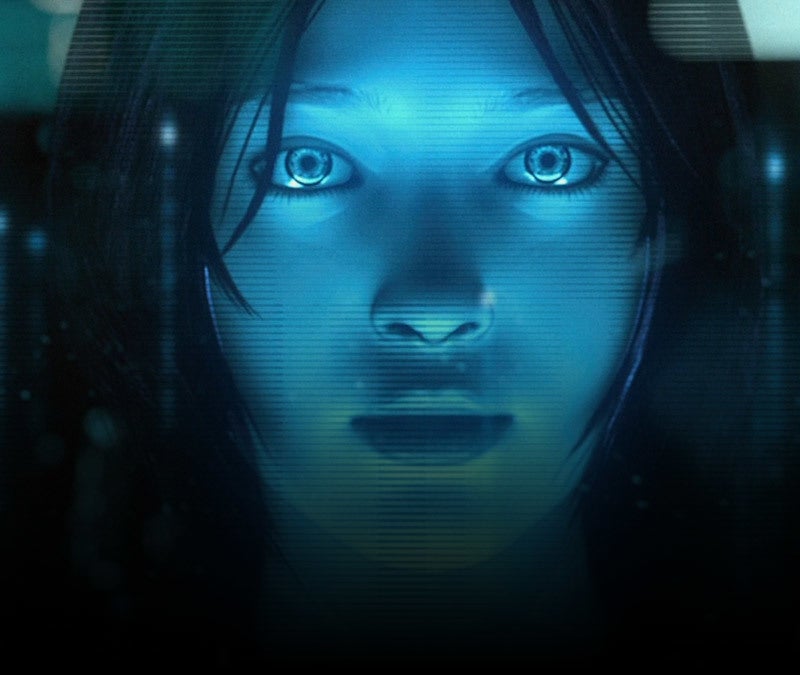 Cortana, inspired by the artificial intelligence character from the Halo game series, will replace the default search function after the Windows 10 Anniversary update. Image HaloWaypoint.com

With the Windows 10 Anniversary Update prepped to be released on Aug. 2, a surprising decision by Microsoft has been getting some attention: that Cortana will no longer have an “off” switch after the update.

Cortana is Microsoft’s version of a personal digital assistant and inspired by the AI character of the same name from the Halo game series. The Windows 10 update will permanently set Cortana as the default search function for Windows 10 Home and Pro, reports PCWorld.

The change is implemented by leaving Cortana in the “on” state by default, which gives it access to Bing servers in order to answer queries with contextual awareness (and a quirky personality very similar to its namesake). While Microsoft pins the decision on providing a better user experience, it seems more of an aggressive push to use Cortana, much in the same way that the Windows 10 update reminder would commandeer the entire screen to “kindly’ remind users to update their OS.

Another curious feature of the update is the unavailability of Cortana’s functions on specific Windows 10 editions geared for education. Microsoft states that Cortana will be on “off” mode by default in order to protect students from possible exposure to inappropriate material on the internet, as well as advertising/sponsored content.

Cortana as a search function and personal assistant is programmed to learn more about its user in order to better deliver results to queries much like how Google learns about its users to deliver curated ads that fit their profile. In effect, Microsoft gave Windows 10 educational SKUs tighter security than home-user versions, where the company, through Cortana, could pretty much peek into the daily lives of their users.

Fortunately for those who wish to forgo assistance from Cortana, Microsoft offered a tip on simply hiding the Cortana search box altogether. Users may also turn off all other cloud-related functions of Windows 10 and use third-party software for their local system search needs. Alfred Bayle