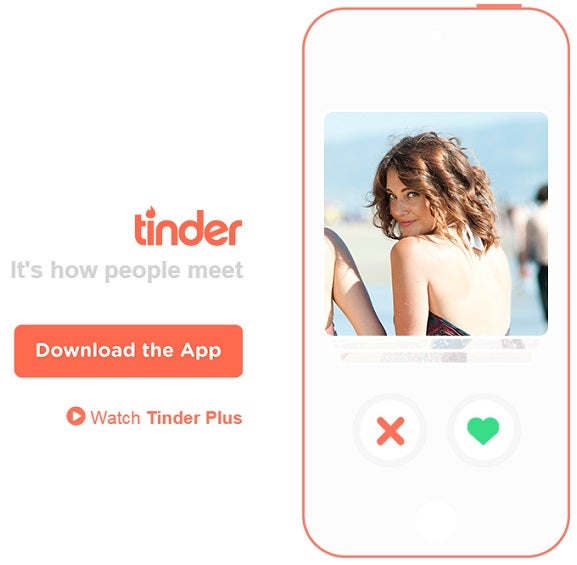 Tinder has given its users a more convenient medium for potentially landing dates, but one man from California has admittedly been “swiping” way too much.

Sebastian Stadil, 32, hacked the famed dating app and came up with an algorithm that would automatically say yes to all of his Tinder matches.

In a span of just four months, the software engineer went on 150 dates, as his profile automatically said yes to 200,000 matches, an NBC report said.

“A very well crafted message doesn’t really get you any more responses than if you kind of just copy and pasted an answer,” Stadil said in the report, adding that normal dating was a “nightmare” for him, so he decided to hack the app instead.

His program also responded to every nearby female user in the Bay Area—all with previously crafted messages.

“So, I have reached an embarrassingly large number of people. I think the application swiped right on about 200,000 people,” Stadil said. “Little bit more than 10,000 messages. One-hundred-fifty first dates.”

If someone did not respond to Stadil, his program would automatically send another message, sometimes as many as seven a day, the report said.

Stadil’s ingenious creation proved to be quite a hit, as he claimed that his app resulted in 50 second dates and 17 third dates. He also said to have spent $6,000 during his romantic escapades.

“I have to admit, I did all this and kind of don’t have a long-term significant other as a result of this,” Stadil said.

Despite being unsuccessful on his quest for love, Stadil’s 150 dates did not leave him empty-handed.

“What I noticed is Asian-Americans tend to swipe right on me more frequently than the general population, which means I have some certain appeal there,” he said.

The software engineer added that he had no plans to monetize his invention, and intends to keep it for himself. Khristian Ibarrola