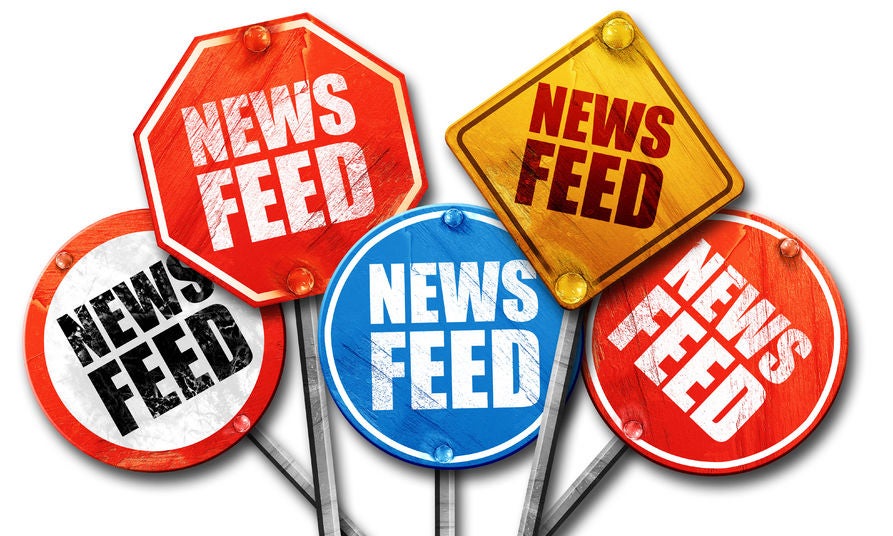 Facebook has updated its algorithm yet again to allow content that its system has deemed more informative to pop up more. Image INQUIRER.net

After dealing with rogue ads and notorious clickbaits, Facebook is now tuning the News Feed to make it more informative by introducing a new “ranking signal” feature.

The new feature is meant to give more exposure to informative stories on users’ Feed than it would have appeared before the update, reports TechRadar.

Facebook’s algorithm works by having members of the Feed Quality Program rank stories from one to five, one being “not really informative” and five being “really informative.” Stories that are ranked highly by participants will be asked to explain why they like seeing the story.

For those not in the know, the Feed Quality Program consists of tens of thousands of surveys that are being crowd-sourced daily. There are even more direct participants involved who get paid for their efforts.

When combined, it allows Facebook to filter out informative stories while relying on user interests and preferences.  Alfred Bayle