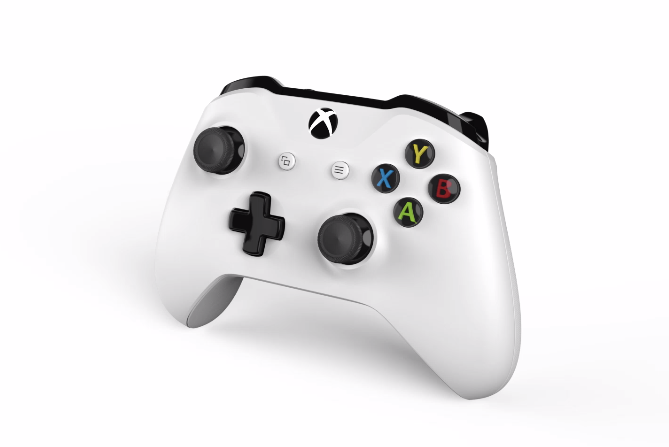 As part of Microsoft’s effort to have a singular experience for Xbox and Windows 10 gaming, the company plans to integrate Xbox Wireless connectivity directly into PC motherboards.

This will effectively free up an essential USB port for users where a cable or dongle to connect the Xbox controller to the system would normally be found. The first such desktop PC to have this feature will be the upcoming Lenovo IdeaCentre Y710 Cube, a VR-ready system that’s due in October, TechCrunch reports.

Apart from the standard Xbox controller, moving forward Microsoft may also add connectivity for other Xbox peripherals like a Rock Band guitar and headsets.

Some of Microsoft’s partners that are on board with this move are Astro, HyperX, Lenovo, Mad Catz, PDP, Plantronics, Razer, SteelSeries and Turtle Beach.  Alfred Bayle