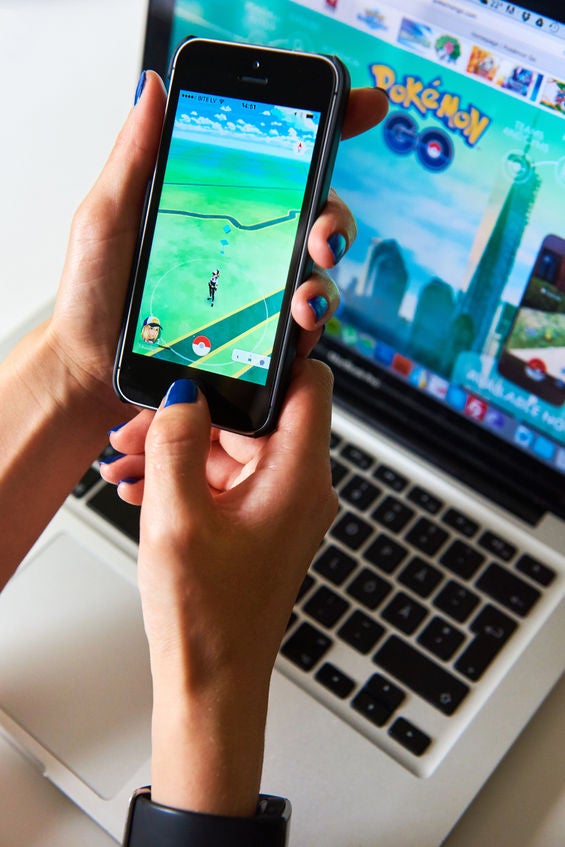 Emulator users beware as Niantic cracks down even harder on cheaters who like to remotely battle in gyms, capture Pokémon, and restock in Pokéstops.  Image INQUIRER.net

Niantic has announced it will lift the permanent ban on some accounts that were said to have been wrongly blocked.

The company said, “Each end-user app can be used as a collection tool by the app creator, invisibly collecting and forwarding data to the app creator without the knowledge of the end user. These apps can have an effect similar to DDoS attacks on our servers.”

Engadget reports that Niantic had some back-end work and will be able to reverse bans on a small subset of user accounts. However, accounts that constantly engage in remote accessing, Pokémon capture, gym battles and Pokéstop resupplies will remain banned.

Niantic wants a level playing field for users so that, apart from unbanning wrongly banned accounts, it will more aggressively seek out accounts that continue to engage in illegal activities.  Alfred Bayle