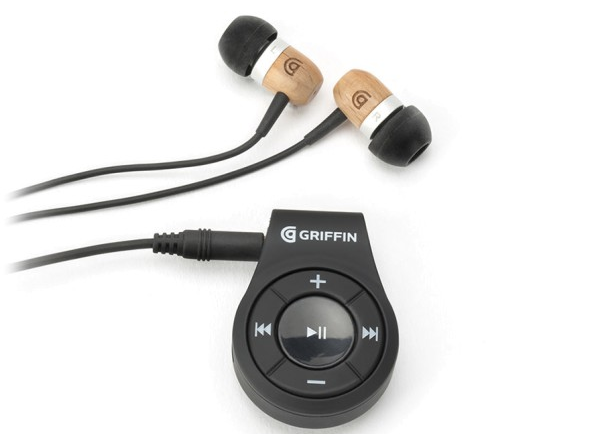 Motorola is about to release a smartphone with no 3.5mm port, and so will Apple. For those who don’t want to pick up all-new bluetooth headsets, Griffin has an alternative.  Image Griffin

A lot of discussion has been going on regarding future smartphones that no longer feature a 3.5mm port for headsets. To ease the transition, Griffin has developed a device that allows “old-school” wired headsets to have Bluetooth connectivity.

TechCrunch reports that the iTrip Clip is a small device that has its own Bluetooth 4.1 connectivity and plugs into standard 3.5mm jack-equipped headsets as well as headphones. Battery life is slated to last up to six hours of active usage on a single charge, and recharging is done via micro-USB connector.

It also comes built-in with play, track and volume controls, essentially retrofitting a standard headset into a wireless one. It is even compatible with Google Now, Siri and other voice-recognition software.

The iTrip Clip is priced at $19.99 and will be available soon on Griffin’s online store.

With current Bluetooth technology, even with version 4.1, it should be worth noting that users should not expect their high-end pieces to sound exactly the same as if connected directly to a device’s 3.5mm port. The sound data will still be processed and transmitted via Bluetooth standards so there should be some noticeable difference.  Alfred Bayle