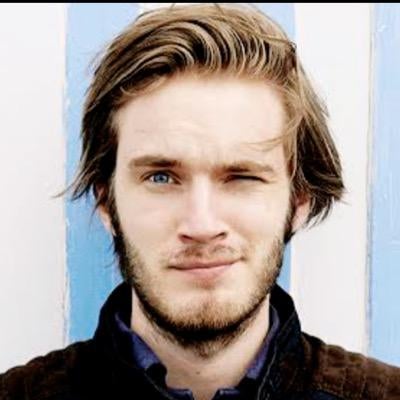 PewDiePie made a name for himself by doing gameplay streams coupled with outlandish commentaries.

His latest stunt came from his purposefully unverified Twitter account. He then sent a Tweet that launched a multitude of inquiries and prompted his account’s temporary suspension.

PewDiePie later announced to his followers that the joke was on them.

Twitter reported that over 235,000 accounts has been suspended for the past six months for posting terror-related content.

PewDiePie recently posted a YouTube video entitled “Why I Got Unverified” detailing how “unverified is the new verified.”  Alfred Bayle