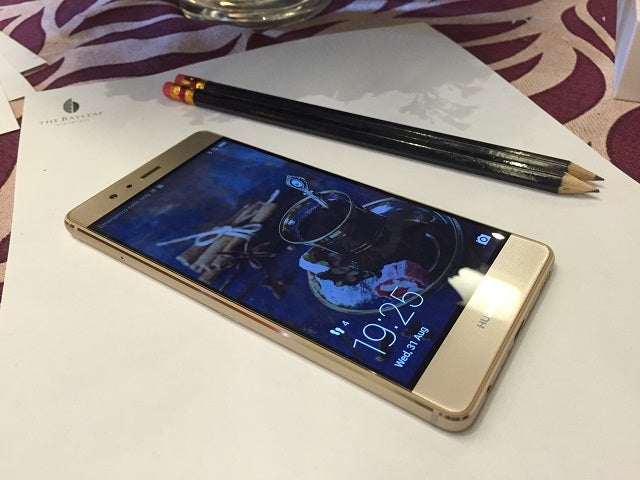 “I wanted a better camera so I upgraded my phone.”

These days, one of the major considerations when buying a smartphone is the quality of the camera. From selfies to street photography, camera phones have become an essential part of people’s lives.

So when Huawei announced its partnership with Leica, there was so much anticipation among snapshooters. Leica is a German optics brand that manufactures one of the most expensive cameras in the world.

And the Chinese phone manufacturer has been aggressive in its marketing campaign pushing its latest innovation of a dual-lens camera co-engineered with Leica. In the Philippines, Huawei Mobile partnered with Leica Club of Manila (LCM) to highlight the camera phone’s functionalities through workshops held in three different cities nationwide.

The P9 has two sensors—RGB and monochrome—to capture more light because photography is all about light. Its merging algorithm combines the colors taken by the RGB sensor with the detail of the monochrome sensor. 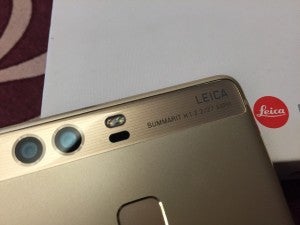 It has dual-lens as its major selling point.

Shooting in low-light condition has been one of the most challenging for camera phone users. This premium phone has 1.25µm pixel size of the dual 12-megapixel cameras that allows for more light to come in using the P9’s IMAGEsmart 5.0 technology.

The Kirin 955 processor has a dual-core ISP fast merging, optimized color and noise management for much clearer pictures. 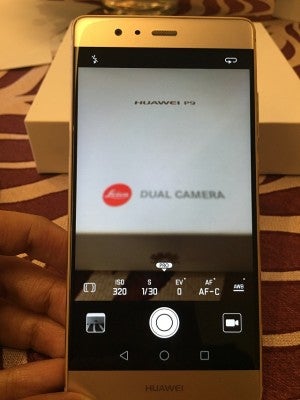 The camera user interface resembles the one seen on a Leica camera.

Because this is co-engineered with Leica, the user interface of the camera also resembles that of the real camera.

The film modes include standard, vivid and smooth colors. Snapshooters also has a choice to shoot in RAW.

Huawei emerged as No. 3 after Samsung and Apple in the second quarter of this year in terms of the number of smartphones shipped globally, according to the numbers by industry analyst International Data Corp. (IDC). But the bulk of sales are from domestic and European sales. “With Huawei No. 1 in China at the moment, its remaining challenge will once again be penetrating the US market at the high-end to compete with both Samsung and Apple,” says IDC.