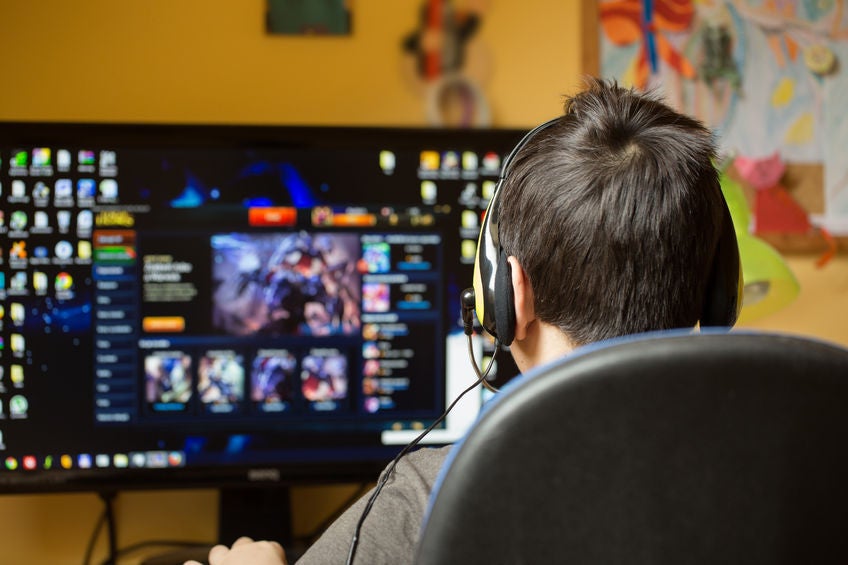 Steam users are steadily making the switch to Windows 10 with strong indicators pointing at the benefits of DirectX 12. Image INQUIRER.net

Despite some negative feedback upon its launch and the issues that arose from the Anniversary Update, it appears that Windows 10 is steadily gaining the approval of gamers, based on users’ data from games provider Steam.

TechRadar reports that according to Valve’s latest statistics on operating system usage in August, Steam users are now nearing the 50% mark in terms of the number of machines that run on Windows 10.

This trend emerges despite the fact that the free upgrade for Windows 10 has already ended, suggesting that DirectX 12 is the main reason that gamers are opting to upgrade from Windows 7 and 8 operating systems.

DirectX 12 offers a good number of improvements gaming-wise, such as less overheads from DirectX 11 and the capacity to combine the graphics processing powers of AMD and NVIDIA GPUs.

As of the August figures, Windows 7 is already down to 34.66% in shares and this figure is expected to further decline as more DirectX 12 compliant games hit the market especially with holiday releases just at hand. Windows 7 served gamers well during its time but it may soon cede its crown to the new kid on the block.  Alfred Bayle