Microsoft Surface desktop PC could be unveiled in late October 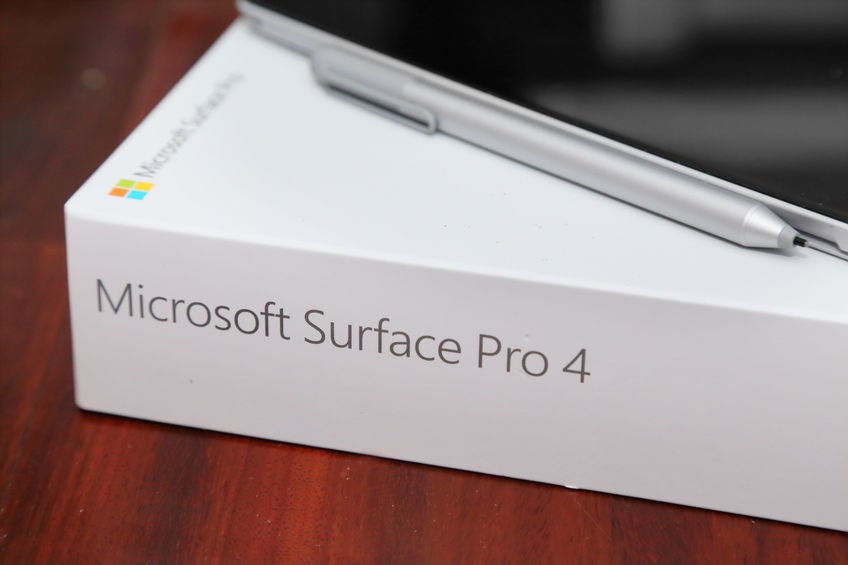 Microsoft has been tight-lipped about the Surface PC but an upcoming late October event holds the promise of disclosing more details on this mystery machine and the company’s plans for it. Image INQUIRER.net

There have been rumors of a Microsoft surface desktop PC before, but few concrete details. However, the latest talks point to a late October event that will finally put the rumors to rest.

ZDNet’s Mary Jo Foley claimed before that Microsoft was on the drawing board for an all-in-one Surface PC that would be designed for the living room. TechRadar adds to this with its report on the Surface PC being modular.

Additional rumors indicate that the Surface PC is to be made available in three screen sizes—21-, 24- and 27-inch formats.

Microsoft previously created the Surface Hub, which is a TV-sized tablet for the professional world. It cost $21,999, so it didn’t make a particularly attractive acquisition for regular consumers. The Surface PC could end up being the consumer version of the Surface Hub.

With zero confirmations coming from Microsoft, the rest of the world can only speculate as to what they have in store. Not even planning information has been leaked with regards to the October event.

Other than the Surface PC, Foley is expecting the Surface tablet and laptop lines will get a minor refresh, what with the Intel Kaby Lake processors already ready to be released later this year.  Alfred Bayle