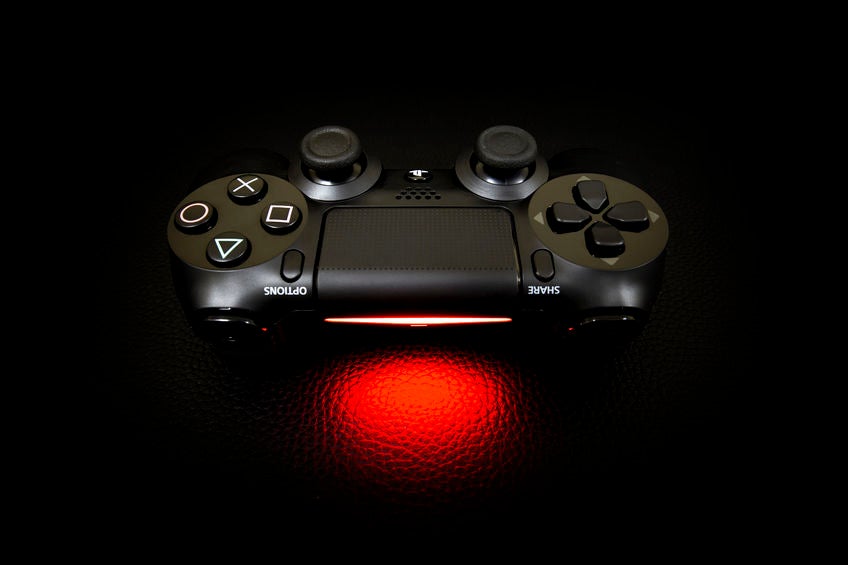 Sony has just released the latest PlayStation 4 update, which is packed with UI tweaks and new features. Image INQUIRER.net

Early on Sony announced that a major update to the PlayStation would be forthcoming, which includes HDR output capabilities. This update is now live and ready for download.

The update, codenamed “Shingen,” is by far the biggest that Sony has put out for the PlayStation console. Apart from the promised HDR output, the update also tweaks the menu screens and adds folders, reports The Verge.

Streaming in 1080p on Twitch, YouTube and remote play has also been enabled as preparation for the soon-to-be available PS4 Slim and PS4 Pro.

The UI changes were done so that the quick menu screen will no longer cover up games, videos and apps, and occupy only a portion of the TV screen. Folders will also offer more organization options for users while a new LAN connection function helps in transferring data from one console to another.