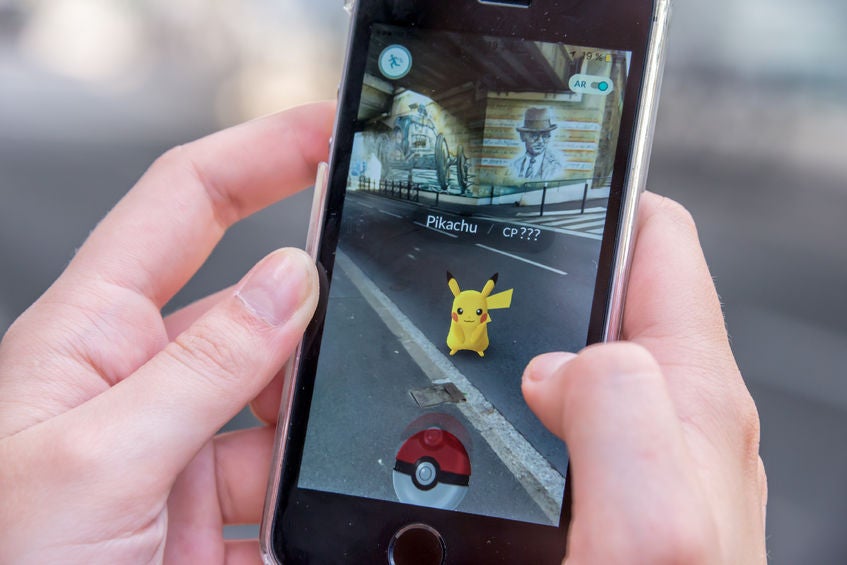 Pokémon Go’s latest update allows trainers to buddy up with one of their Pokémons in order to gain more candy after walking certain distances. Image INQUIRER.net

Just when people thought that the Pokémon Go hype has waned, Niantic releases a new update that may get some of the players that have grown bored with the mobile game to become active again.

The new 0.37.0 update includes the activation of the previously announced Buddy Pokémon system wherein trainers are able to assign one of their Pokémons as a “buddy.” By doing so, trainers can earn candy for their buddy Pokémon by walking a certain distance.

Other parts of the update include several fixes for known issues such as eggs hatching without displaying the animation. Smaller Pokémon are also made easier to select. Players may notice improved performance whenever their devices switch networks where the previous version would sometimes hang or stop updating.

Niantic is continuing its crackdown on bots and scrapers. Jail-broken and rooted devices will also no longer be supported by the game to help stem the number of game-hacking incidents.

Finally the update adds support for the Pokémon Go Plus accessory that will alert trainers to nearby Pokémon without the need to constantly watch their screens while walking.

The Pokémon Go craze has died down just as quickly as it had gained initial popularity. It is hard to predict whether or not the new update will be able to win back the players that had gone inactive. Alfred Bayle