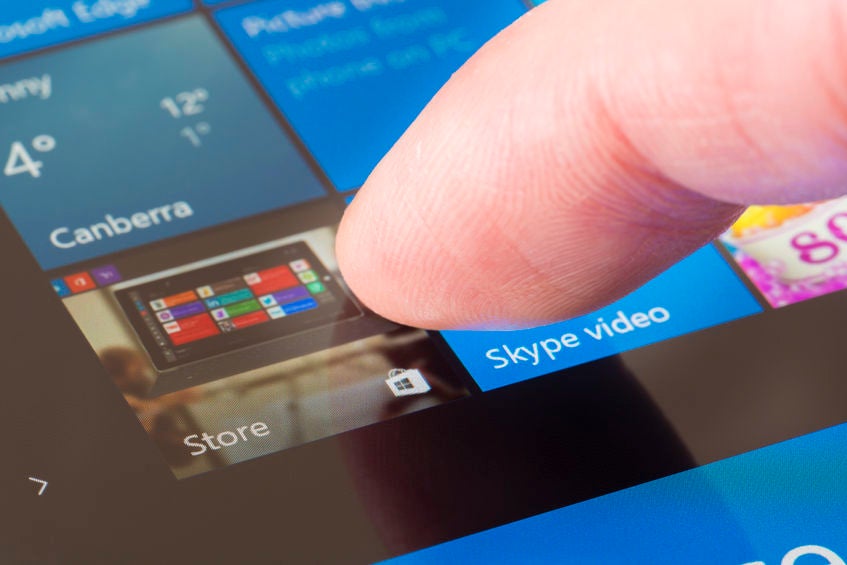 The Windows store is about to get a few more apps as existing desktop apps are being made available in it.  Image INQUIRER.net

One of the things the users complained about the Windows store is the severe lack of applications compared to Google Play and the Apple App Store. Well it’s about to get an influx of content as Microsoft brings desktop apps to the Windows store.

Originally launched with Windows 8 back in 2012, the Windows store only served up Microsoft’s then-new universal apps, eschewing the already existing desktop apps and other Windows tools. However, this week Microsoft will be porting Evernote, doubleTwist, PhotoScape, MAGIX Movie Edit Pro and Voya Media among others into the Windows store, reports The Verge.

This is good news for many users although realistically it will take some time before developers can adjust their apps and allow them to be available on the Windows store. Developers may take advantage of the Desktop Bridge tool to convert apps and make them viable to Microsoft’s universal platform. Alfred Bayle