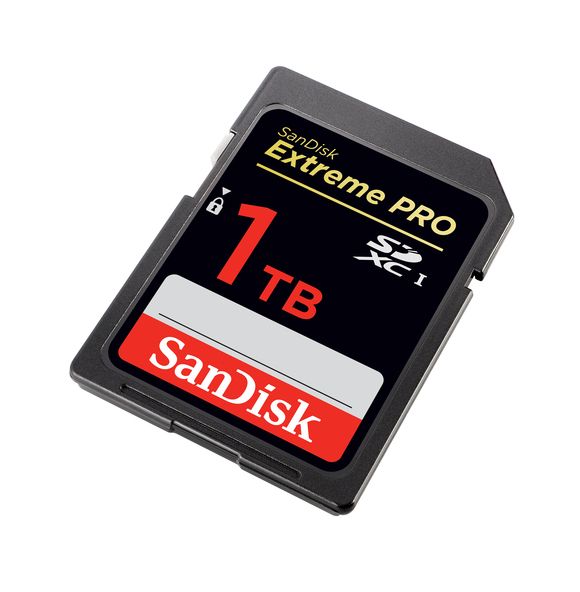 One terabyte hard drives are nothing new and have actually started getting cheaper what with 4TB drives being made available. But a 1TB memory card is sure to catch anyone’s attention.

This monster capacity memory card was just announced Tuesday at Photokina in Cologne, Germany. Officially tagged as the SanDisk 1TB SDXC, it is a prototype memory card that was developed to address the growing trend of 4K and 8K resolution multimedia content.

Back in 2014, SanDisk also made headlines as it first introduced the 512GB SanDisk Extreme PRO SDXC UHS-I memory card, also at Photokina. It’s remarkable how the company has been able to double the capacity of its memory card in just a couple of years.

Apart from the storage of ultra-high-resolution multimedia, SanDisk also sees application of this high-capacity storage media in the growing virtual reality industry.

No word yet has been made available regarding price and availability, and it may still be a few months before the memory card becomes available in the market.  Alfred Bayle