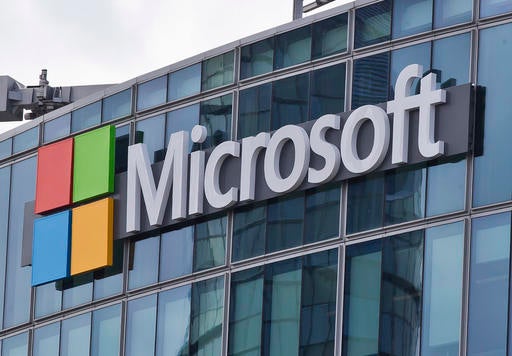 Microsoft has gotten involved in countless innovations over the years, and the tech giant is aiming to pull off its most ambitious project yet—solving the problem of cancer.

According to a Telegraph report, the Washington-based company has vowed to find the cure for the dreaded disease within a decade, by using groundbreaking computer science to crack the code of diseased cells in hopes of rejuvenating it back to a healthy state.

Microsoft has assembled a “small army” of the world’s best biologists, programmers and engineers who are tackling cancer as if it were a bug in a computer system, the report said.

The shift seems like a dramatic change of direction for the company, which focused on groundbreaking computer technologies in the past.

To start things off, Microsoft has already opened its first wet laboratory where it will test out the findings from computer scientists who are creating huge maps of the internal workings of cell networks.

Researchers are also working on a computer made from DNA which can live inside cells and look for faults inside multiple bodily networks. If spotted by the system, cancerous cells would be automatically flushed out by rebooting the computer.

“I think it’s a very natural thing for Microsoft to be looking at because we have tremendous expertise in computer science and what is going on in cancer is a computational problem,” he was quoted as saying in the report.

“It’s not just an analogy, it’s a deep mathematical insight. Biology and computing are disciplines which seem like chalk and cheese but which have very deep connections on the most fundamental level,” he added.

As of this writing, Microsoft’s biological computation group is currently on the development stage of molecular computers, which would act as digital doctors who could spot and destroy cancer cells.

Andrew Philips, head of the group, was optimistic that his team could pull off the miracle within their targeted time frame.

“It’s long term, but I think it will be technically possible in five to 10 years time to put in a smart molecular system that can detect disease,” he said. Khristian Ibarrola